Richard Gilliland is an EGA member of Canadian delegation.

He is a native of Toronto and presently lives there. Richard continues to hone his drawing and painting skills both in open sessions throughout the city and his own studio. Whenever possible, he attends seminars and demonstrations by notable contemporary realist artists.

While private sales and commissions dominate his current practice he has exhibited in juried and group shows. Go Figure, a group show highlighting developments in current figurative art curated by Maura Broadhurst at the Latcham Gallery, Stouffville in 2005 Drawn from Life, a TSA Launch Project juried exhibition in 2009 and the debut Art Show at The Epique Lounge.

2013 August. He was invited to attend the International artists Academic Seminar in Art Gallery of Ontario Canada. (AGO).

2015 he was invited to participate in “Art en Capital” Exhibition, Paris France. 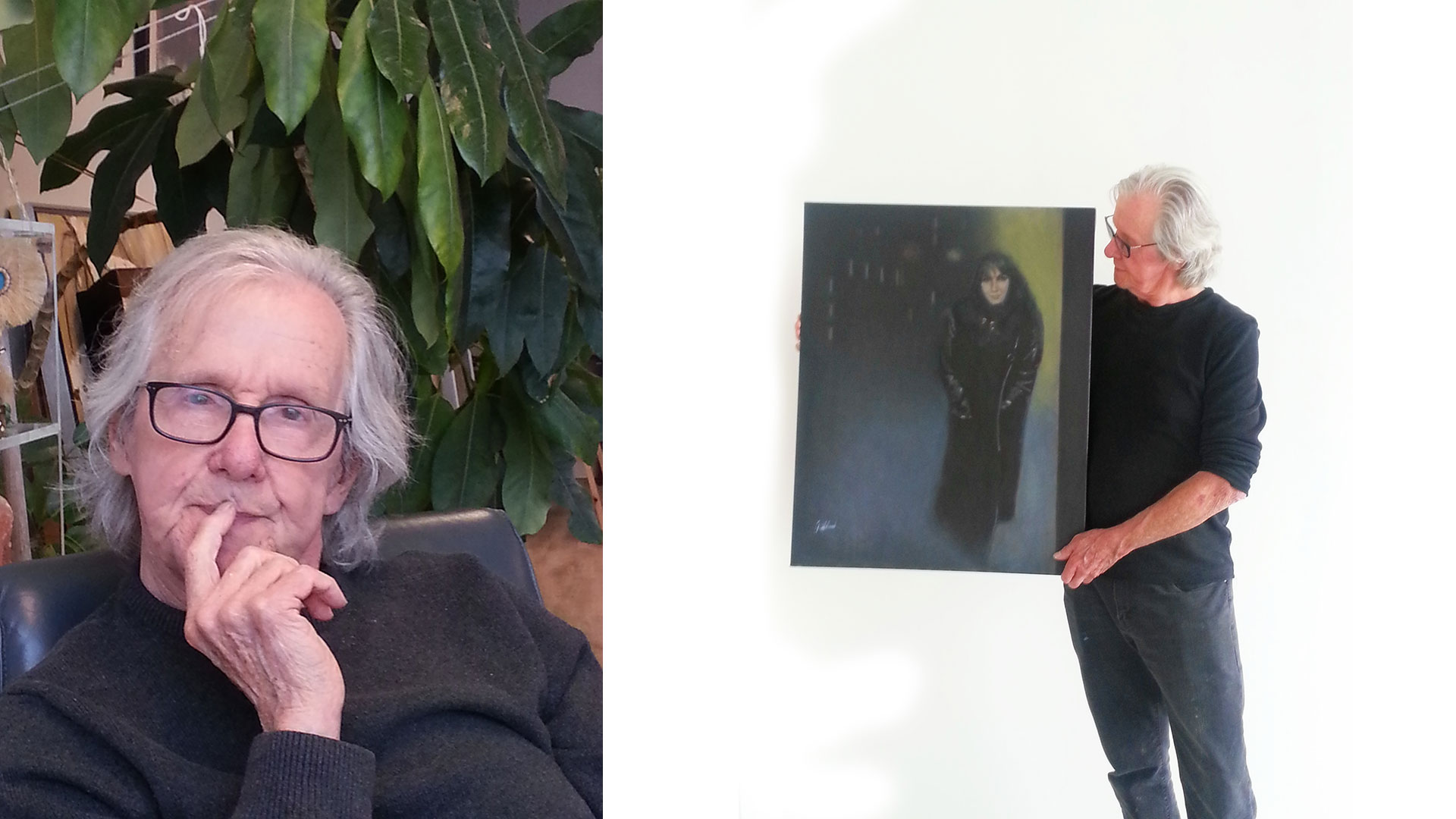 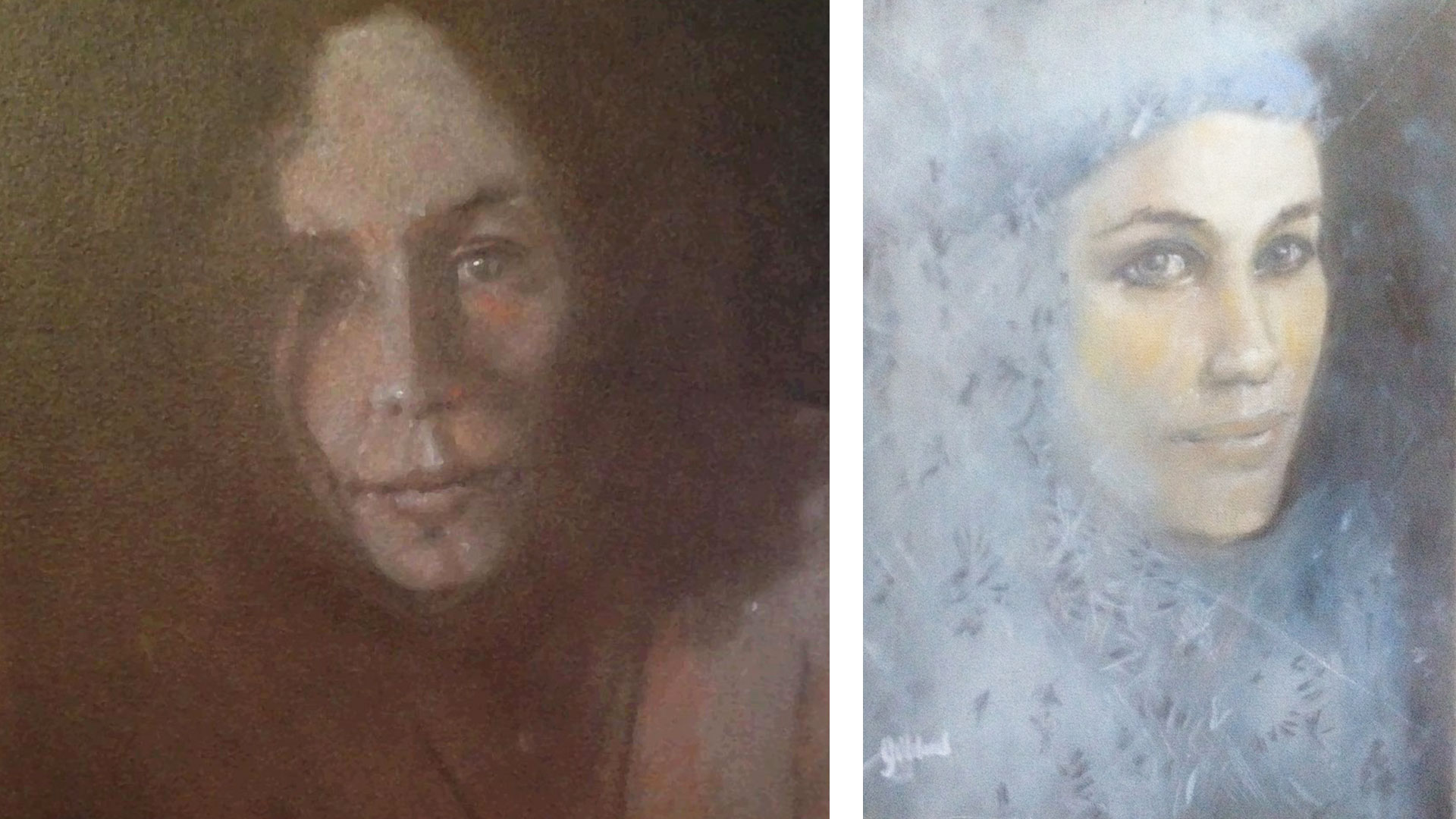 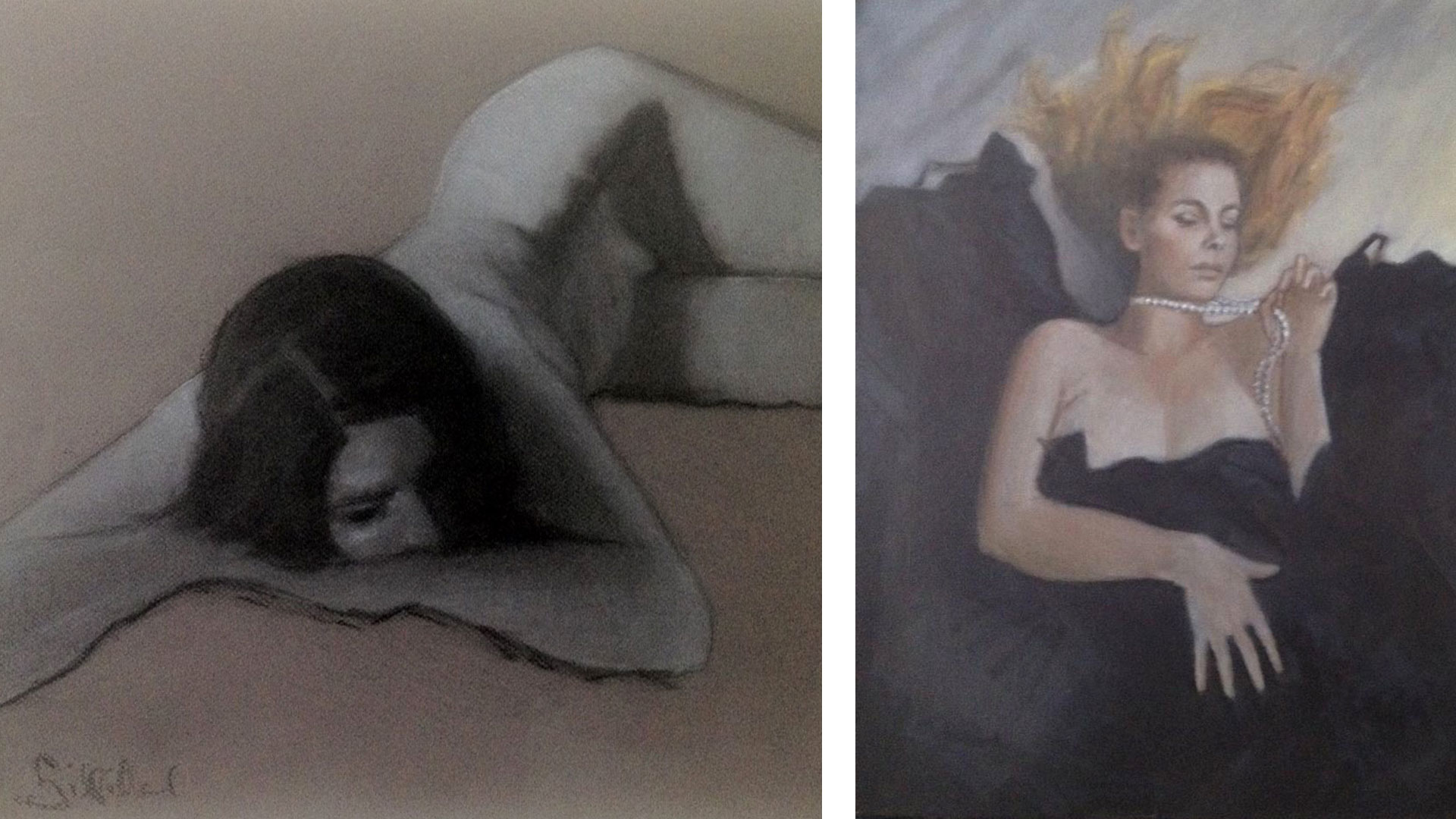 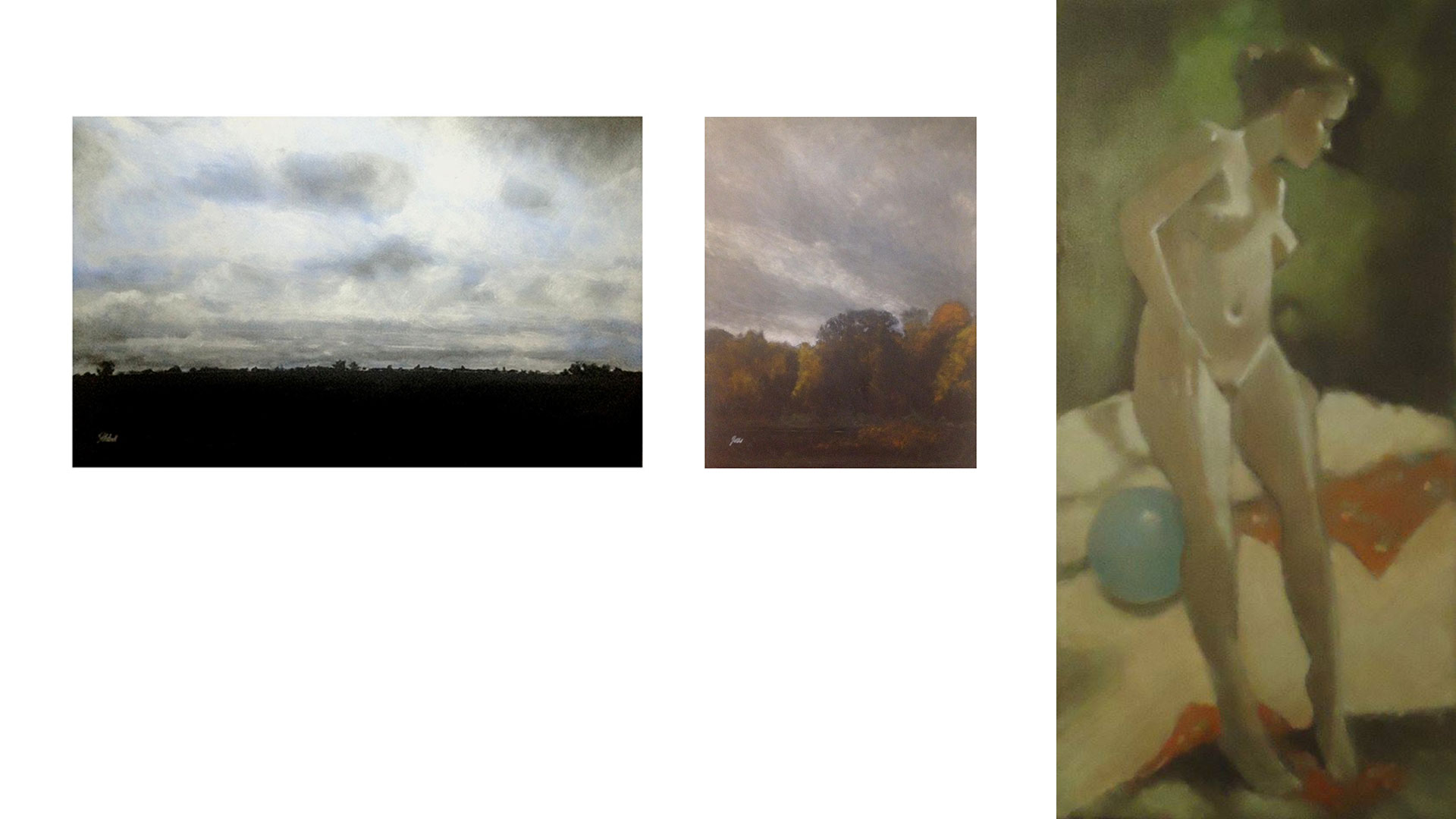