Born on August 1st, 1989, studied at the Dongbei University of Finance and Economics from 2008 to 2012, during which she minored in photography at School of Drama and Television Media, Dalian Art College. She founded Zhang Xiaojun Art Photography Studio before graduation, making herself a professional photographer.

In 2017, Zhang Xiaojun served as a judge at the tenth International Folk Photography “Human Contribution Awards”.

In 2017, Zhang Xiaojun served as a judge at the first “Sanmenxia White Swan – International Photography Exhibition of Wildlife”.

In 2018, Zhang Xiaojun won the silver medal in the ROYAL Photography Exhibition Tour in Asansol, India (PSA-approved), and the chairman’s recommendation award.

In 2018, Zhang Xiaojun won the “bronze medal” at the seventh International Photography Exhibition hosted by the International Union of Photographers Northern Guangdong Branch…

Zhang Xiaojun was invited to the Charity Collection Party held in Los Angeles in 2018. Many of her works have been collected by famous celebrities, including M. Antonovich former sheriff of Los Angeles, Judy May Chu member of congress, Lawrence David Foldes executive committee member of Oscar, Julia Bry former president of Eureka.sire, a screenwriter, producer and signer, and James Torme a famous American modern jazz singer.

From 2018 to January 2019, she was invited as a guest artist with her works to appear on the screen in the New York Times Square.

In 2018, she won the “Environmental Public Welfare Concert Contribution Award” from the Rothschild Family.

In 2019, she won the “Art Contribution Award” from the French “International Women’s Forum on Cooperation and Development”.

Zhang Xiaojun is the producer of Bo People, a large documentary about protection of intangible cultural heritage. 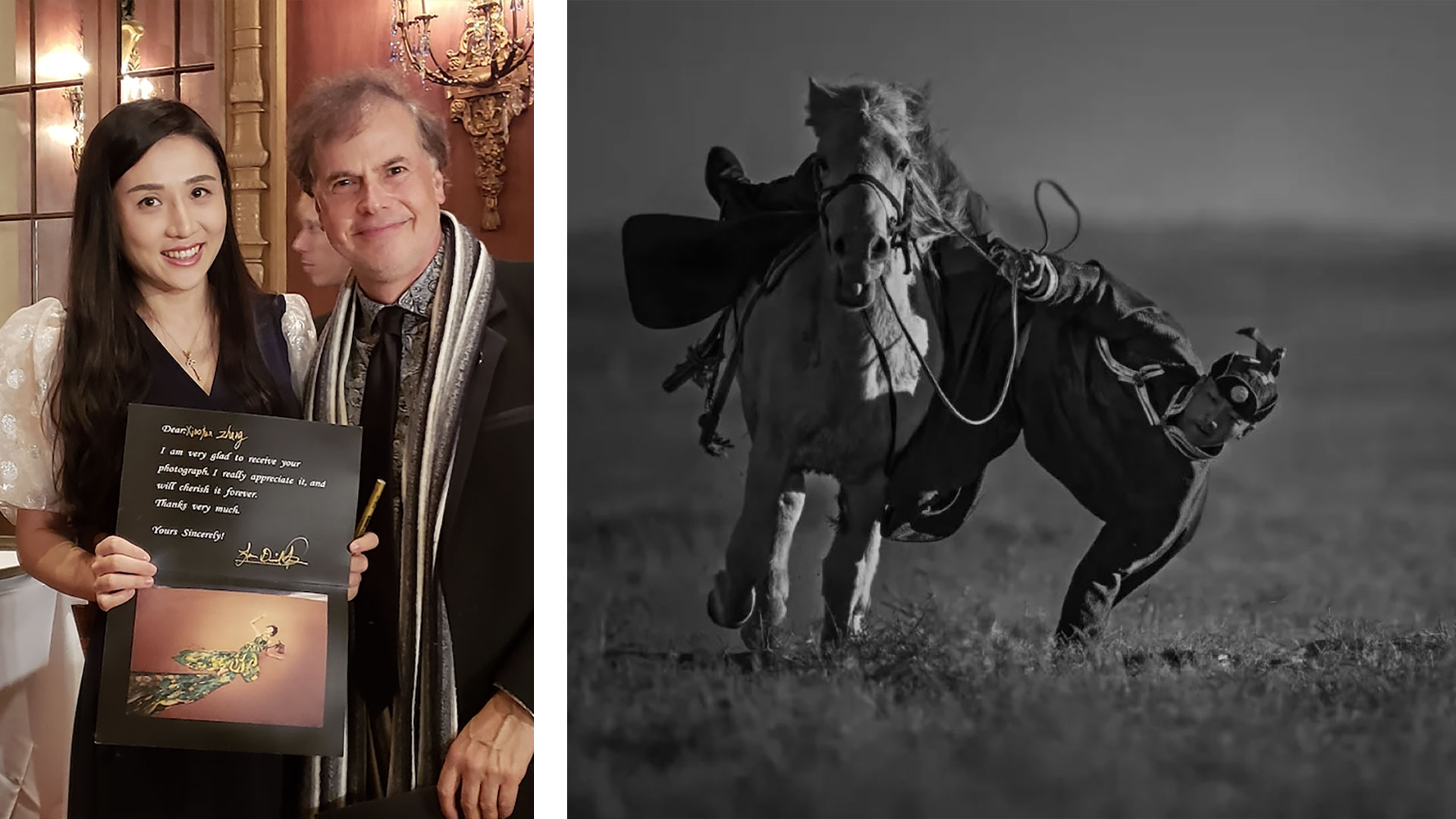 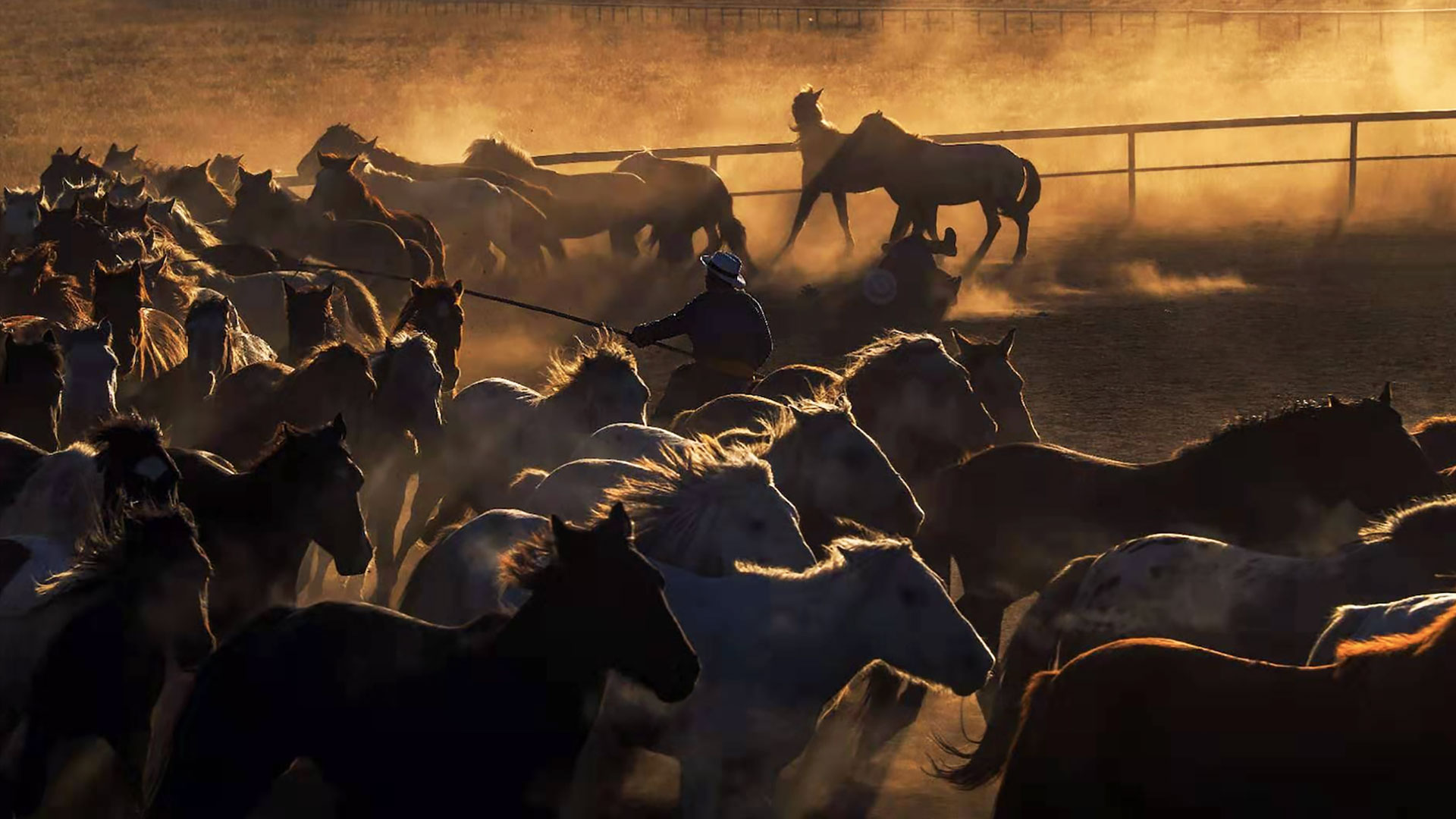 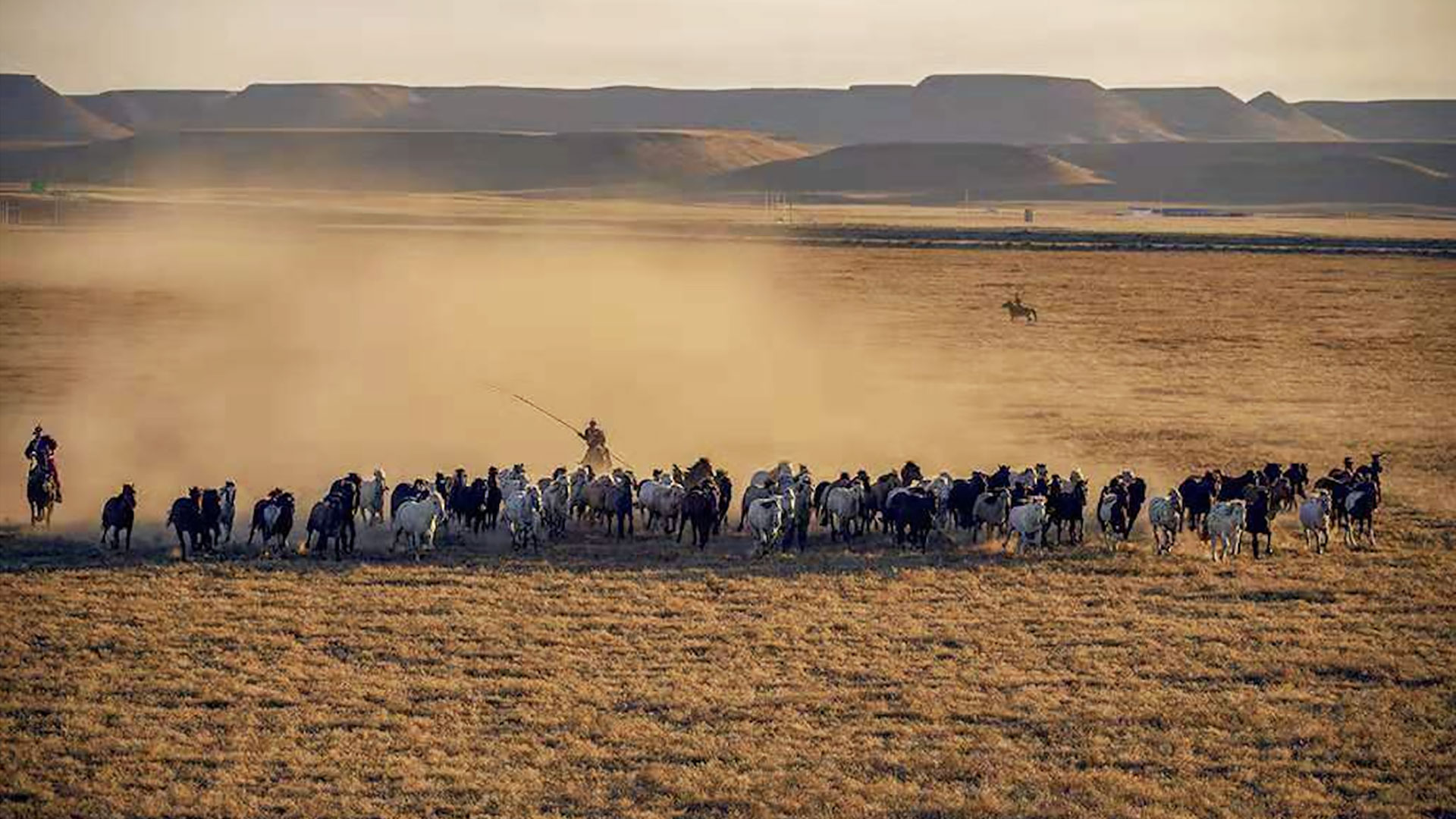 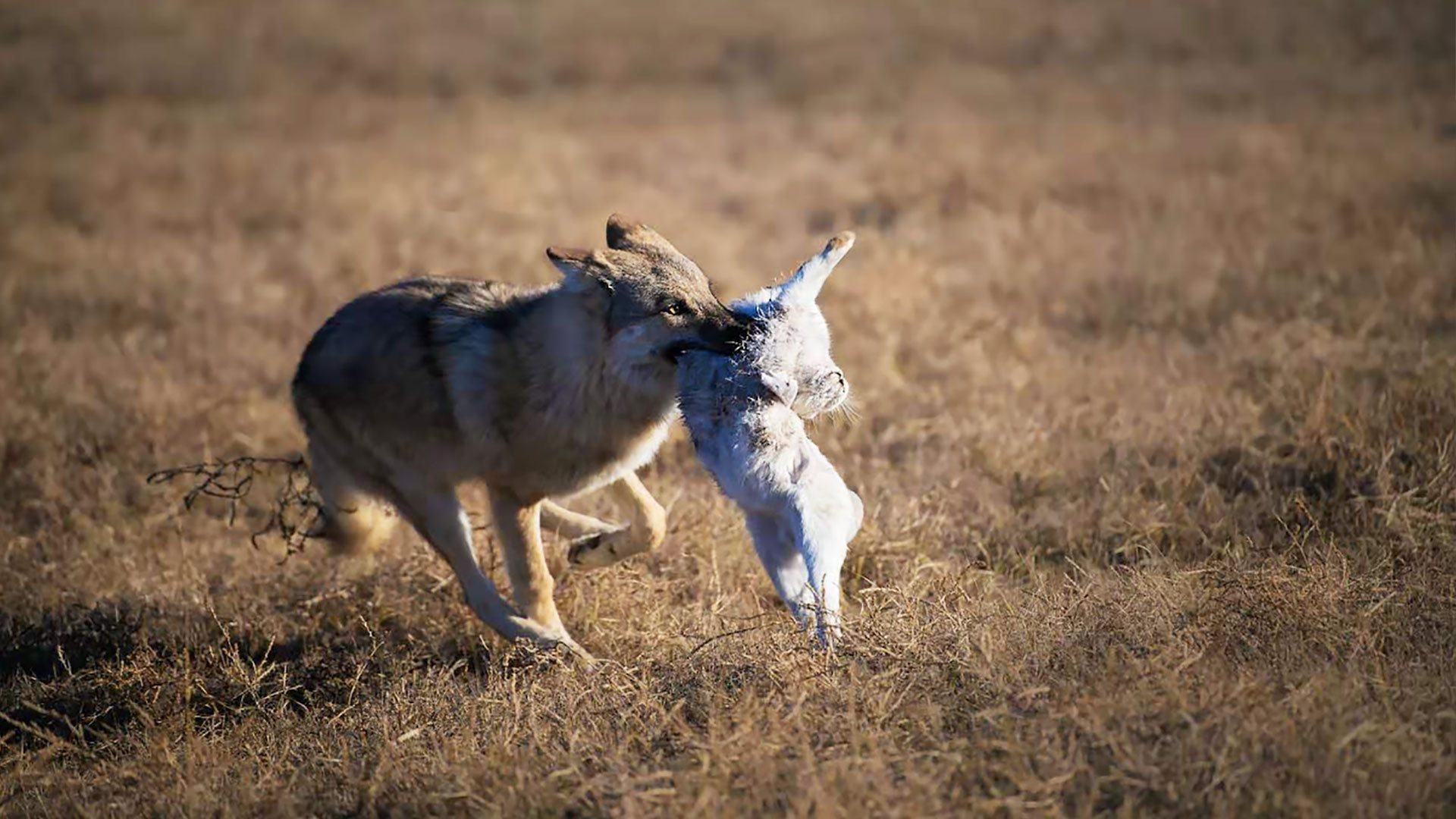 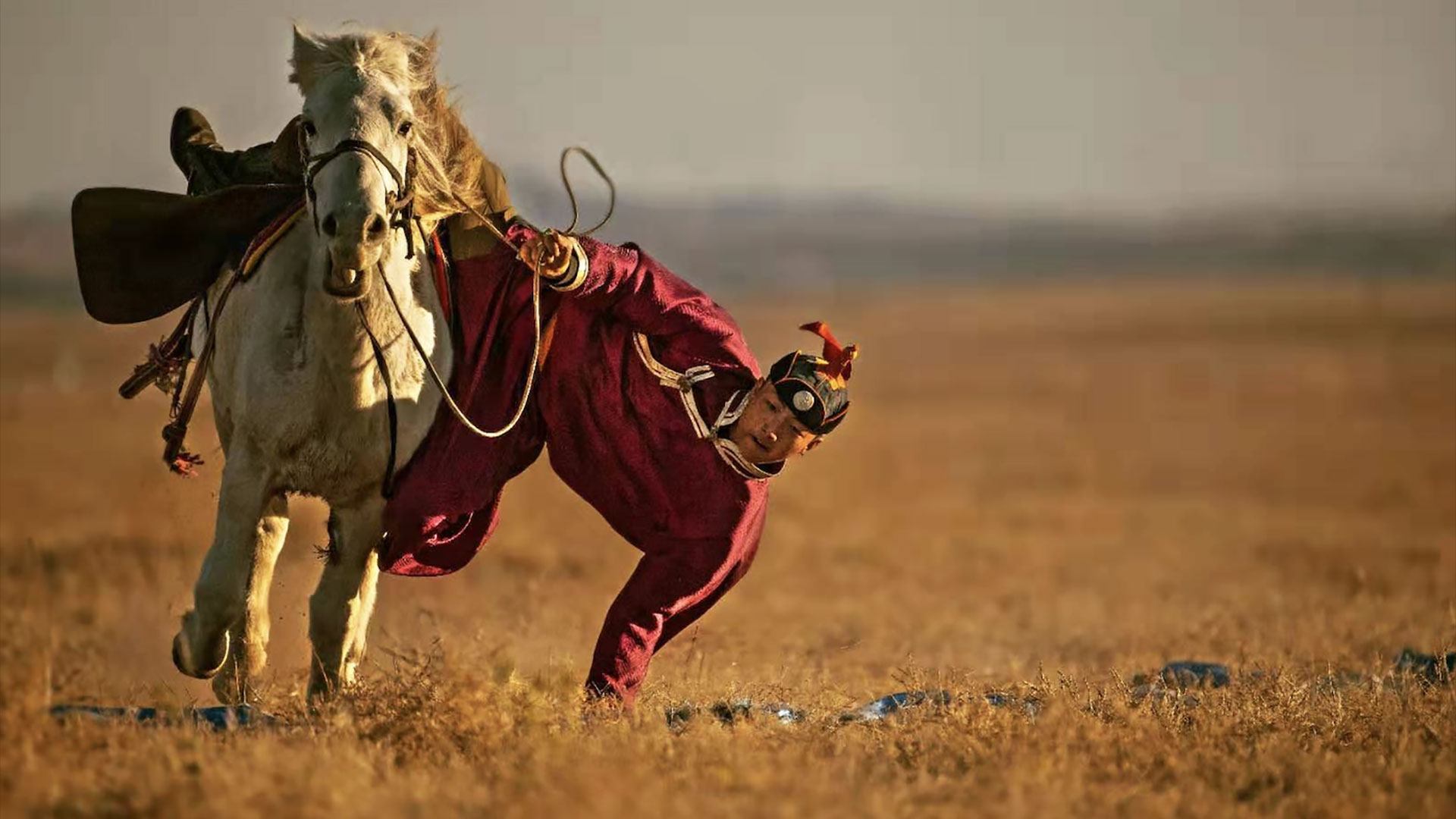 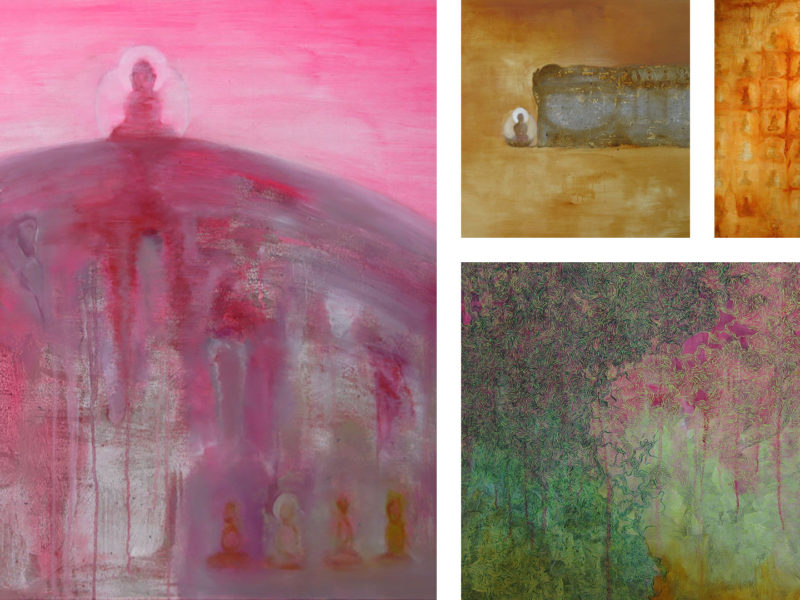