Mr. Ma since 1990 is the Honorary President of Ontario Chinese Artists’ Association, since 2014 he is the appointed Lifelong Art Consultant to the Canadian International Artists Delegation and since 2016 is the Senior Artistic Advisor for Eureka Global Art Inc. and the Adviser of America Arts Research Institute of Canada Branch.

He has studied with artists: Fang Ganmin, Fu Baoshi, and Pan Tianshou etc. After graduation he studied Sculpture with Xiao Chuanjiu at China Academy of Art.

2012 Thirteen pieces Chinese Brush Painting was collected by The Royal Ontario Museum and a few of them were exhibited there to celebrate the ROM’s 100th Anniversary, Exhibited for six months- 2014 “New York Art Expo” US.

In 2015 and 2017 he was invited to participate in “Art Capital” Exhibition, Paris France. 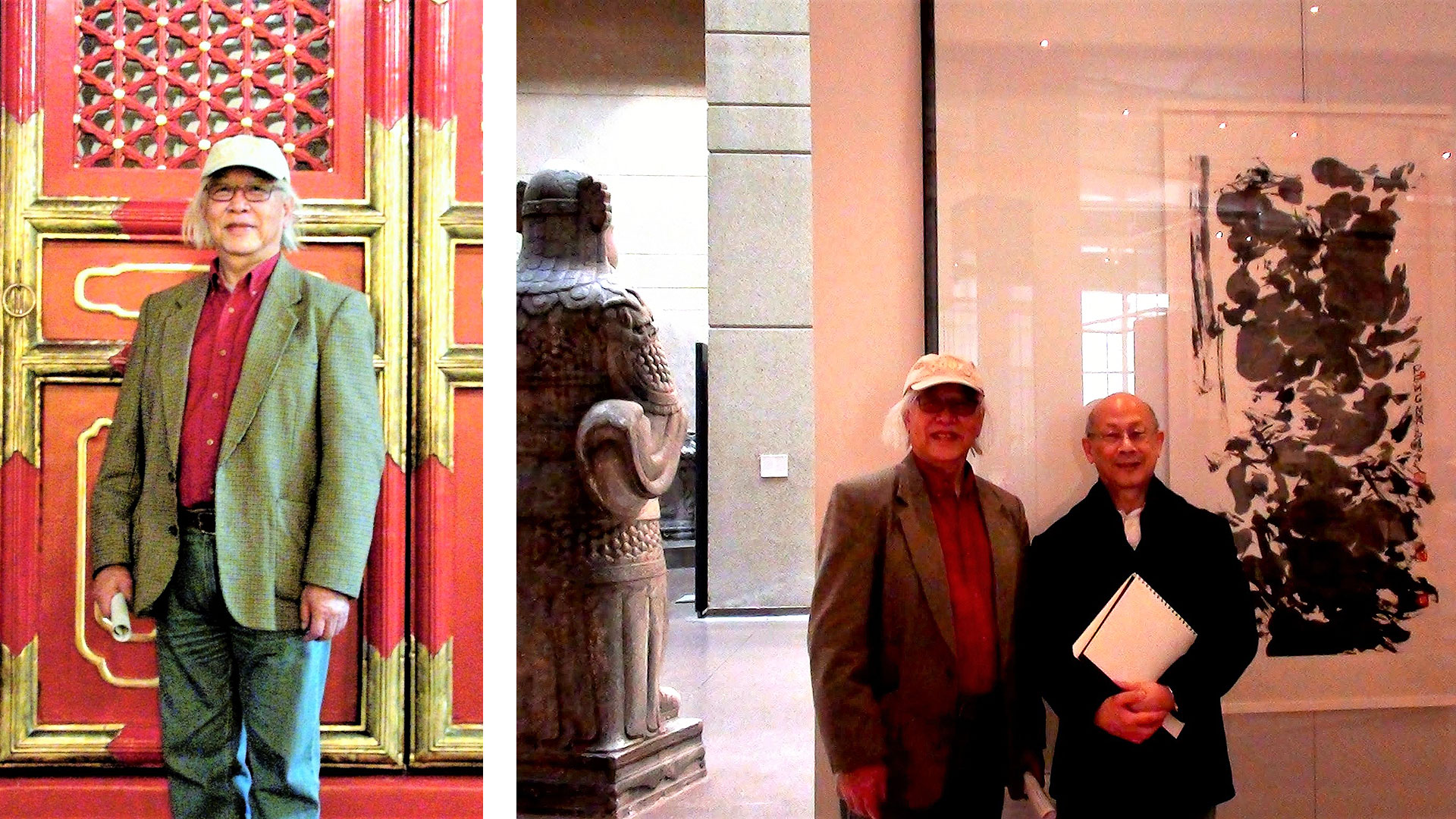 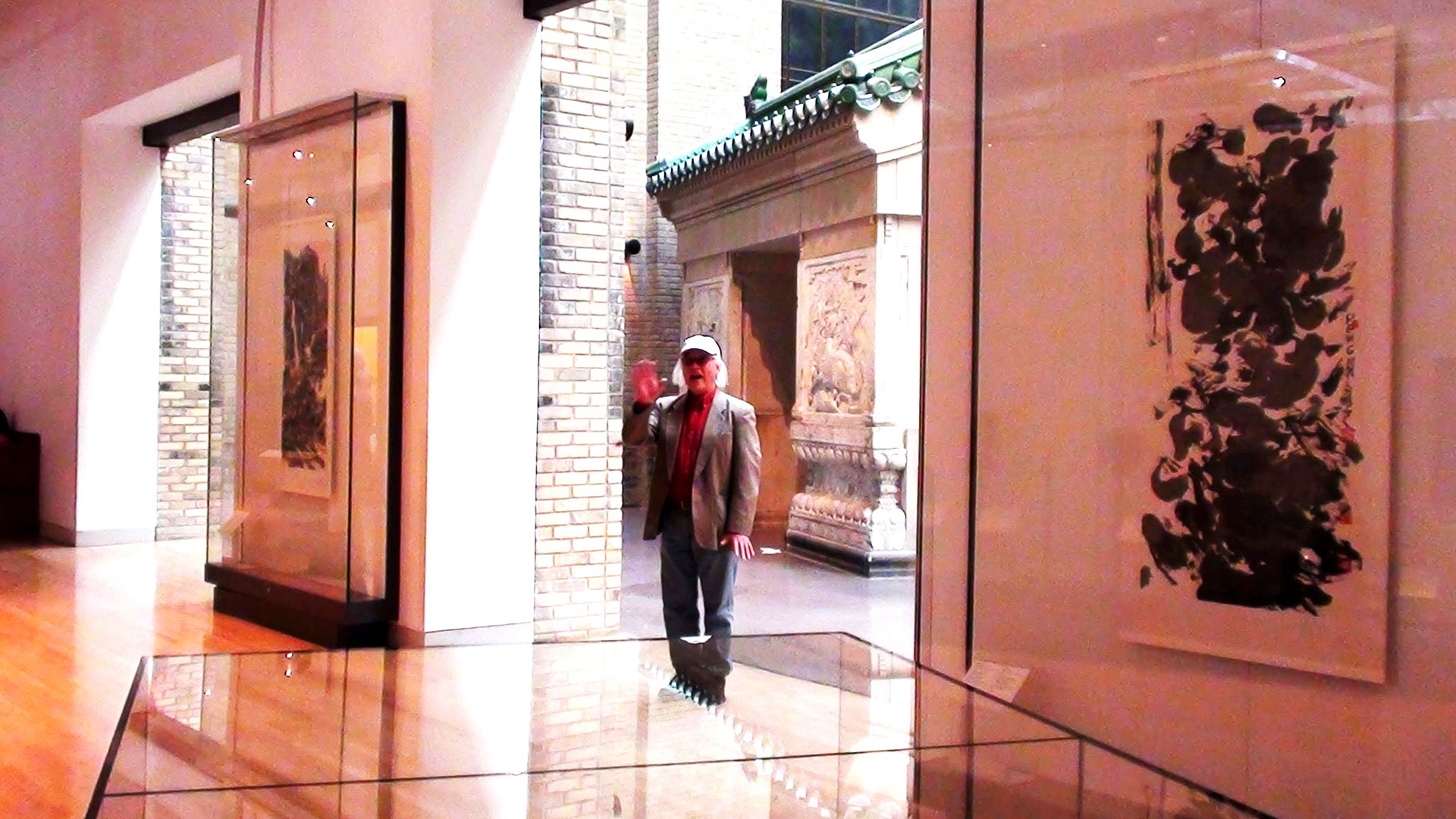 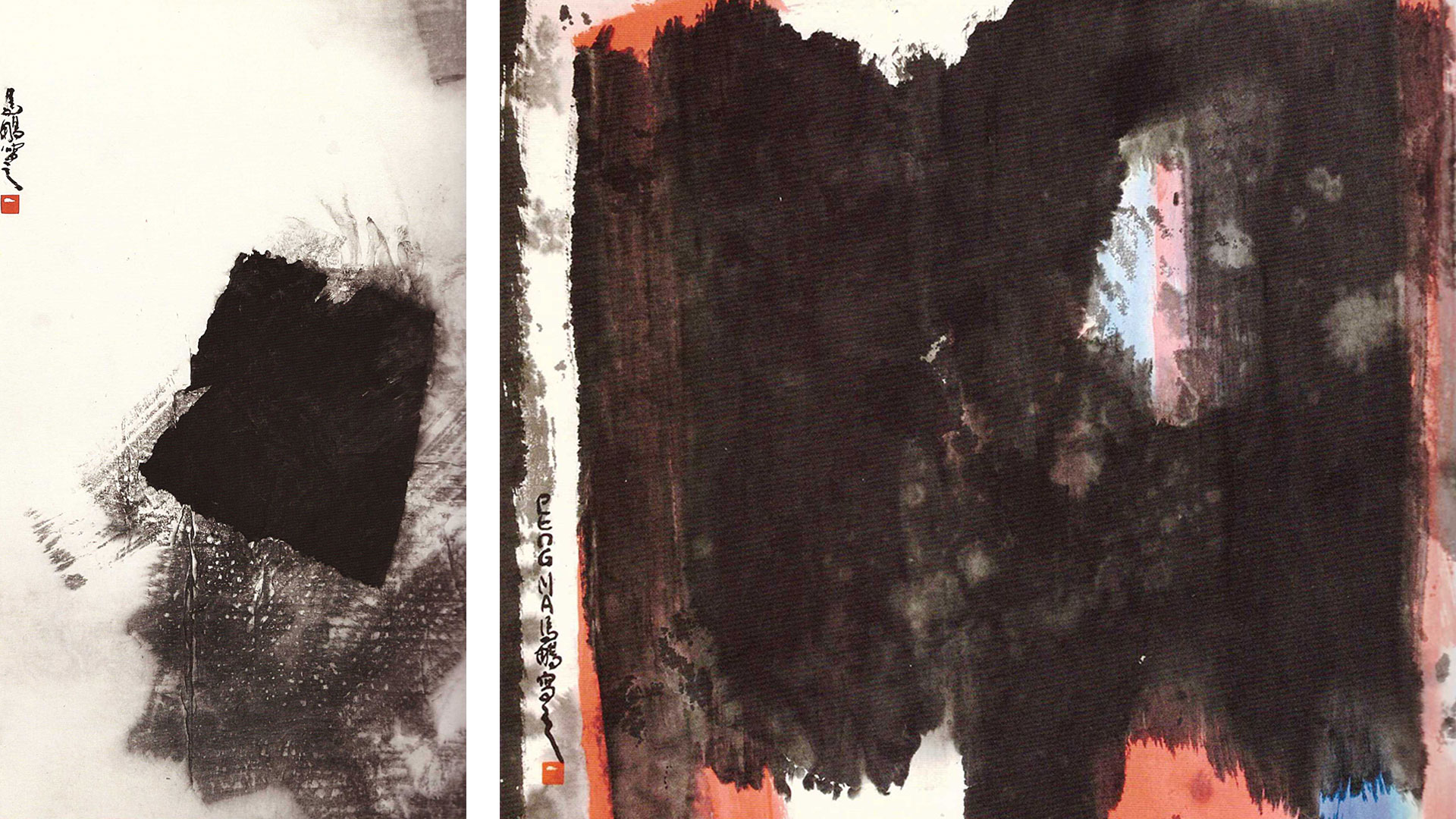 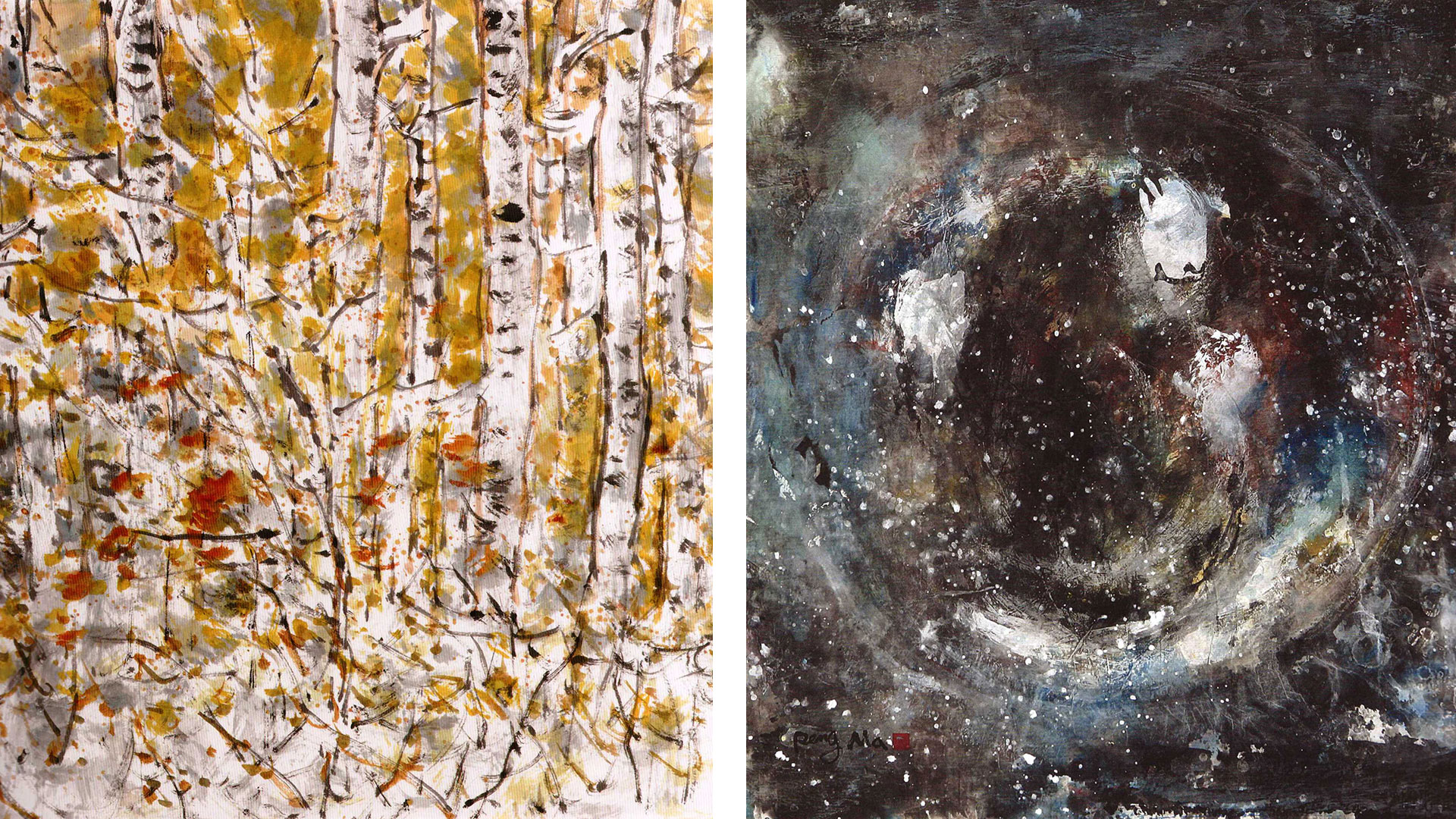 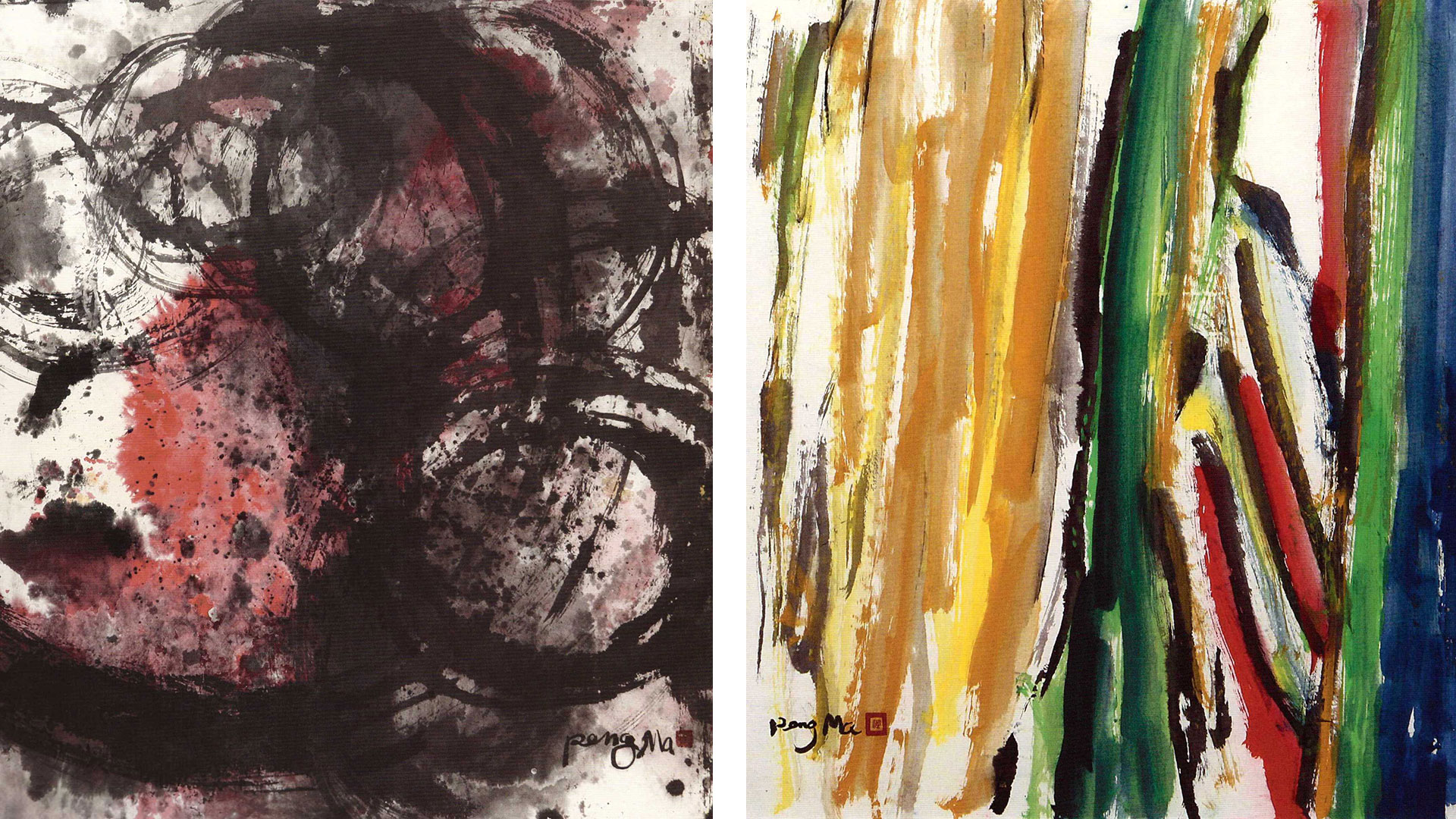