Michael Janzen is an international artist whose beginnings started in Toronto, Canada.

He received his first scholarship, sponsored by the Art Gallery of Ontario, to attend OCAD University in 1970. AGO curators in 1977 chose him to exhibit and sell his work. A. J. Casson, member of the Group of Seven, mentored and promoted Janzen as the new generation.

In 1984 his first government commission was presented to Pope John Paul ll. Janzen’s work has been represented in prestigious commercial galleries and museums in: Canada, USA, Brazil, France, China and Malaysia. In Paris, France he exhibited at the Carrousel du Louvre in 2014 and, for the next three years, at the Art Capital Exhibition at the Grand Palais. He was invited and included in the ‘100 Famous Asian Artists’ exhibition, Shenzhen, China. Janzen’s televised Live Painting Performance in China brought him wide spread recognition and honours. That same year he returned contributing to Beijing’s International Art Fair and art scene.

Recently in Canada his work entered the collections of the Markham Civic Centre and the Cham Shan Temple. 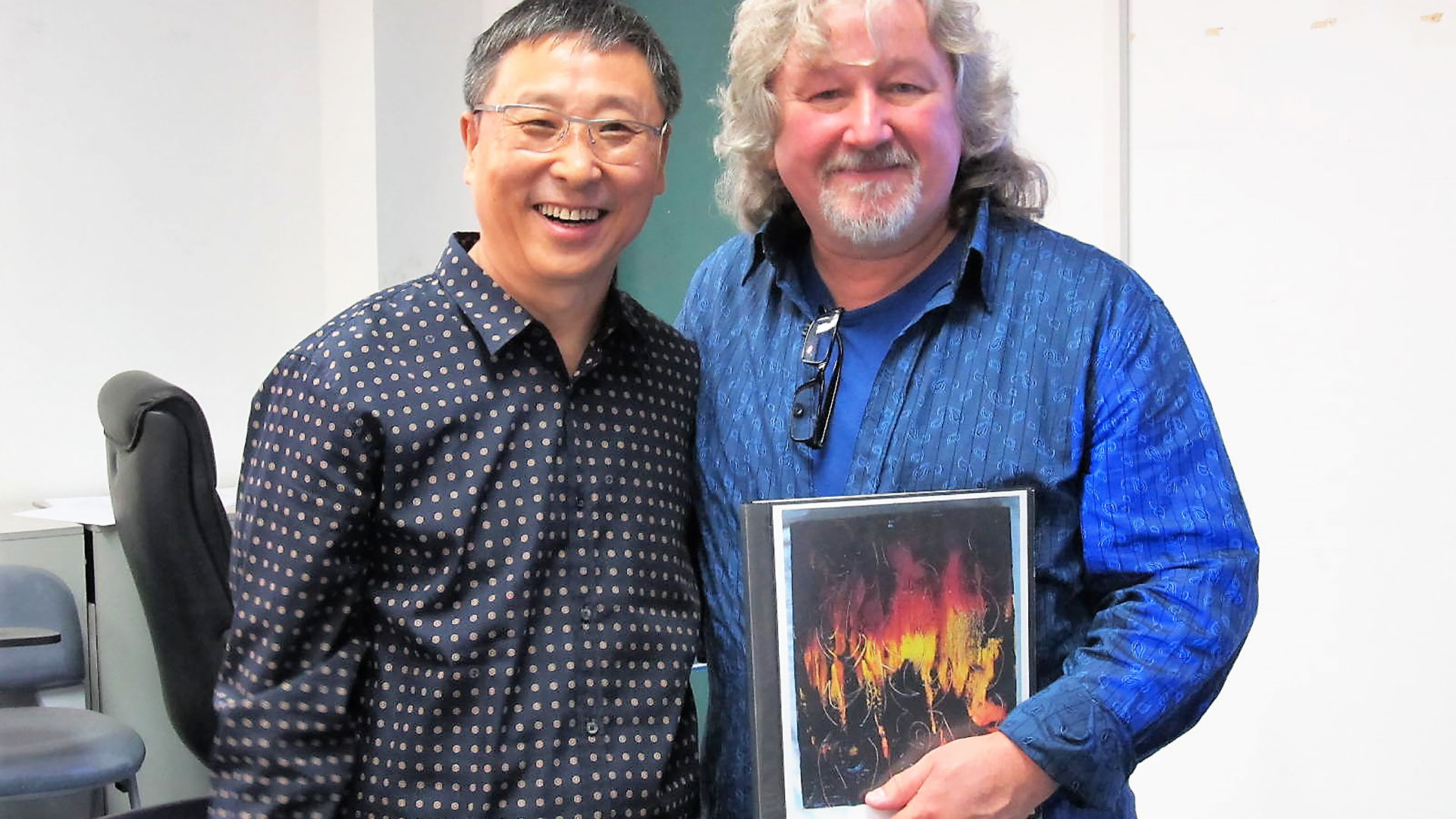 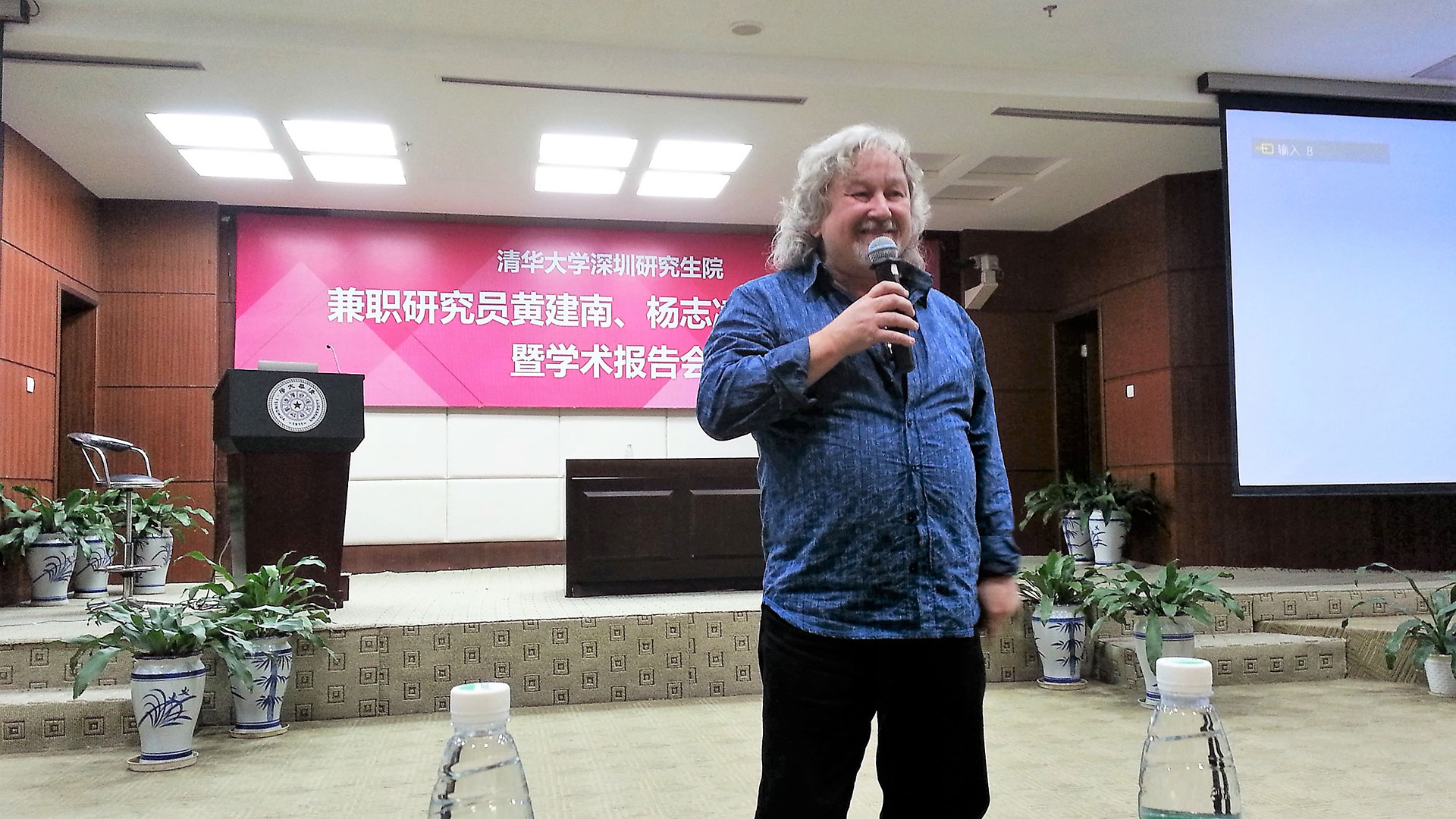 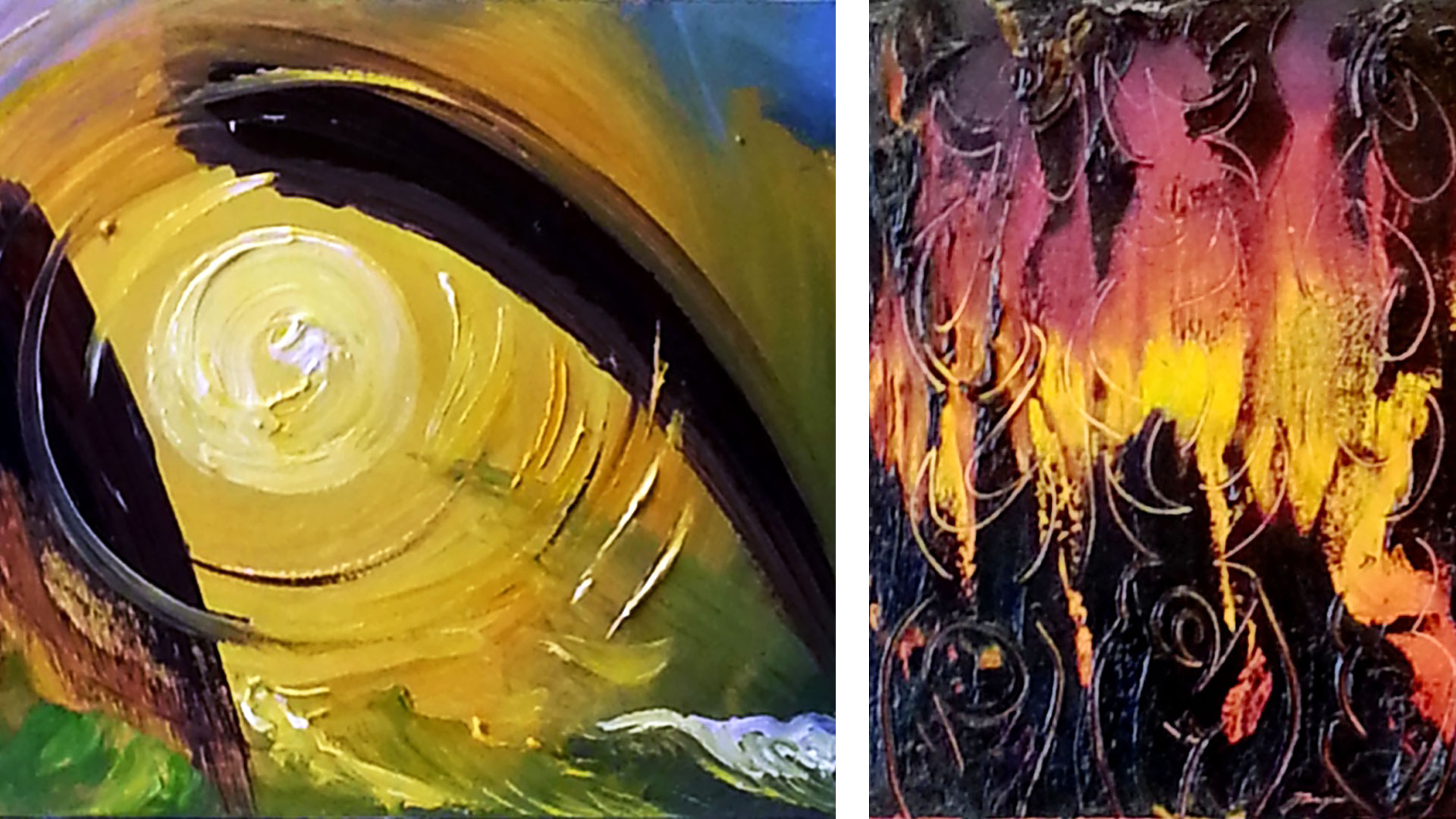 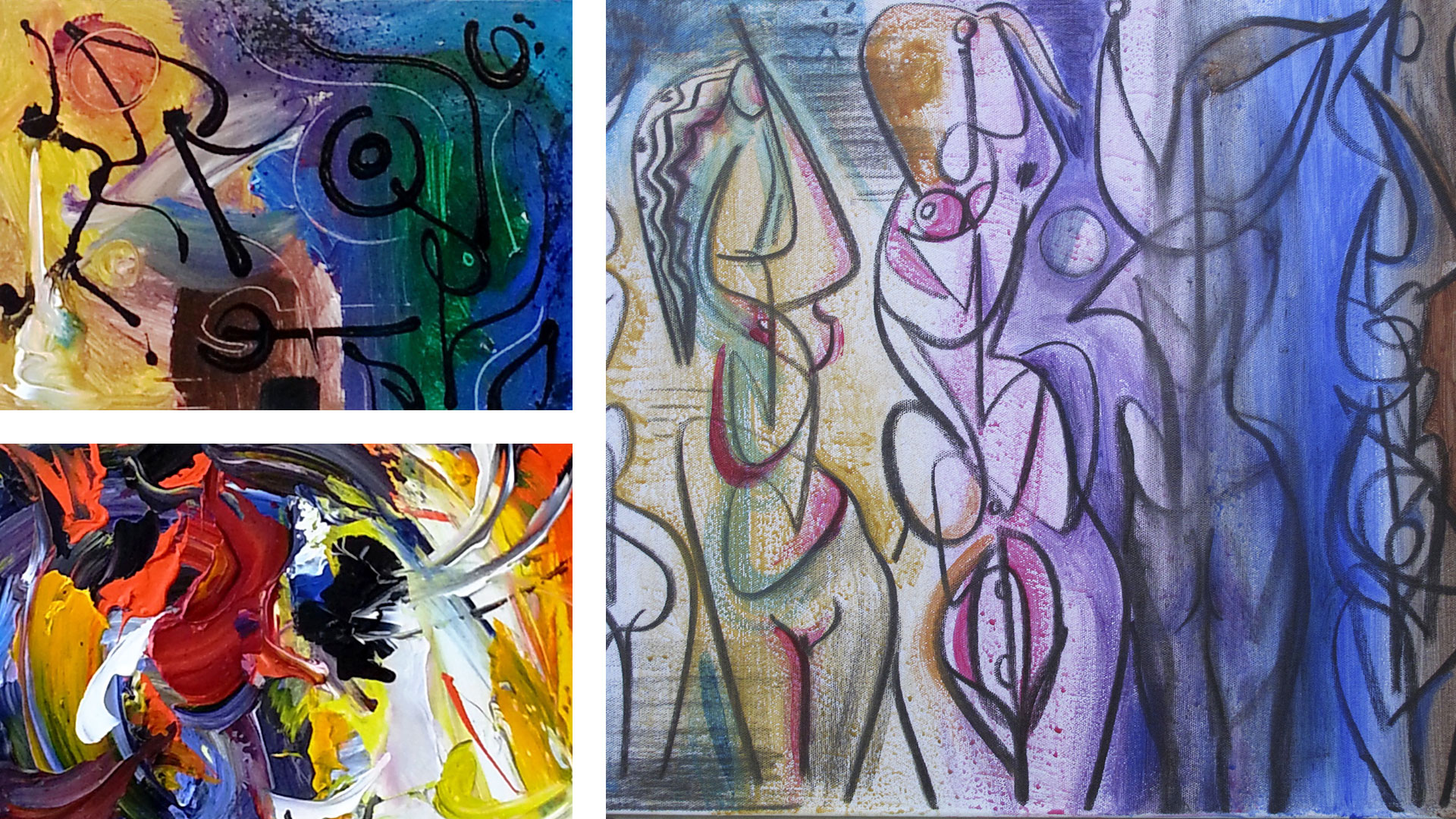