As a fifth-generation descendant of the Qing imperial court painter Cui E Hui, Cui Jingzhe is acutely aware of his own heritage, as well as that of his culture. The thirty-five year old painter has established himself as a prominent figure on the Chinese art scene, and he is contributing to the reemergence of the iconic, classical tradition of imperial style painting as a modern and current one. According to the latest Artprice expert report on the international art market, Cui Jingzhe ranks tenth in the category of global young artists.

The young painter has received many prizes since 1997, when he obtained third prize in the National Painting and Calligraphy exhibit, including his recent distinction in the National Gongbi-Style Landscape Painting exhibit for his work Birch. Cui Jingzhe’s fame has expanded beyond the borders of China, and his work has been showcased in Thailand, Singapour, Dubai, Paris (in April 2015) and, most recently, at Art Monaco 2015. 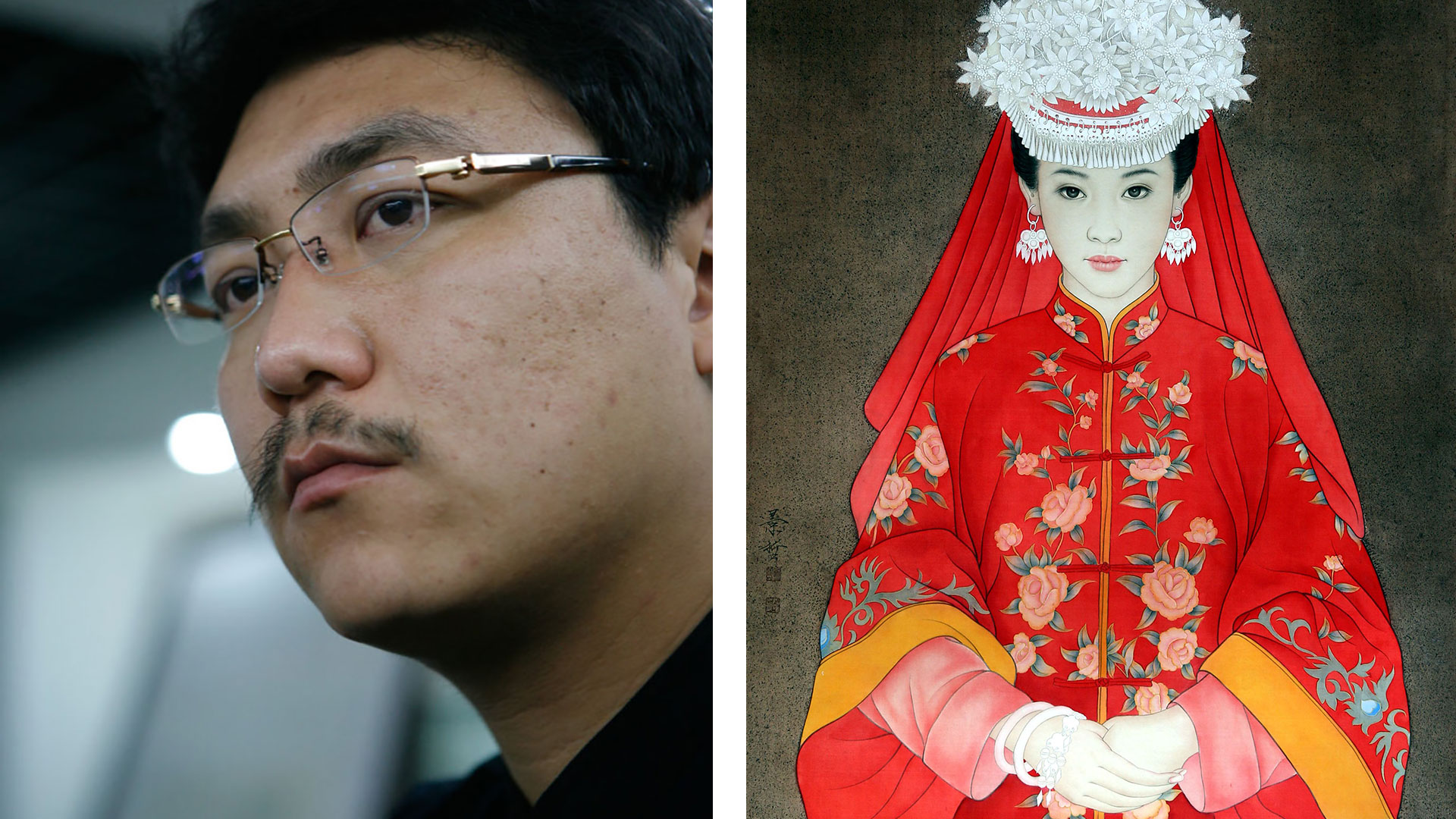 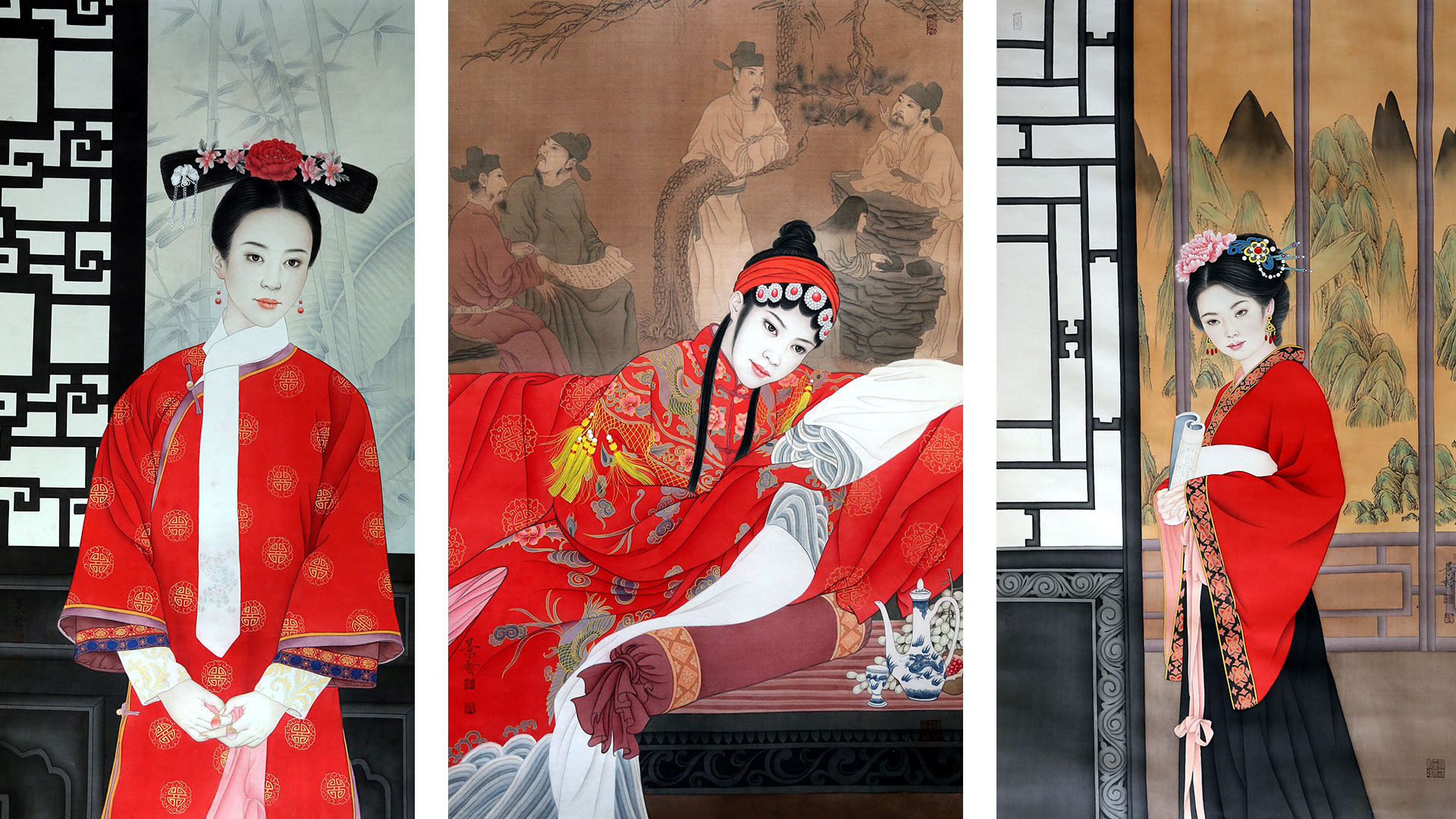 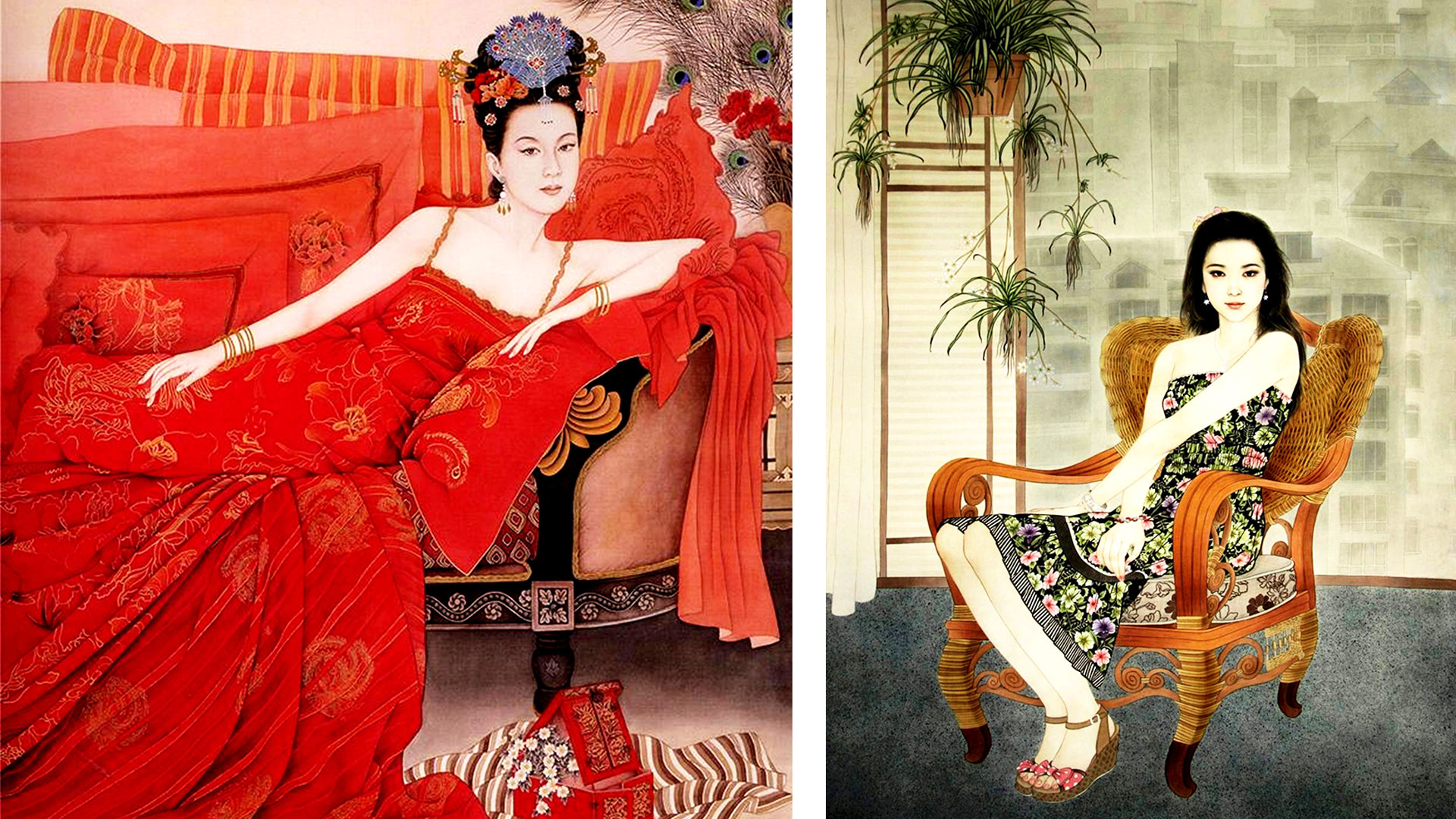 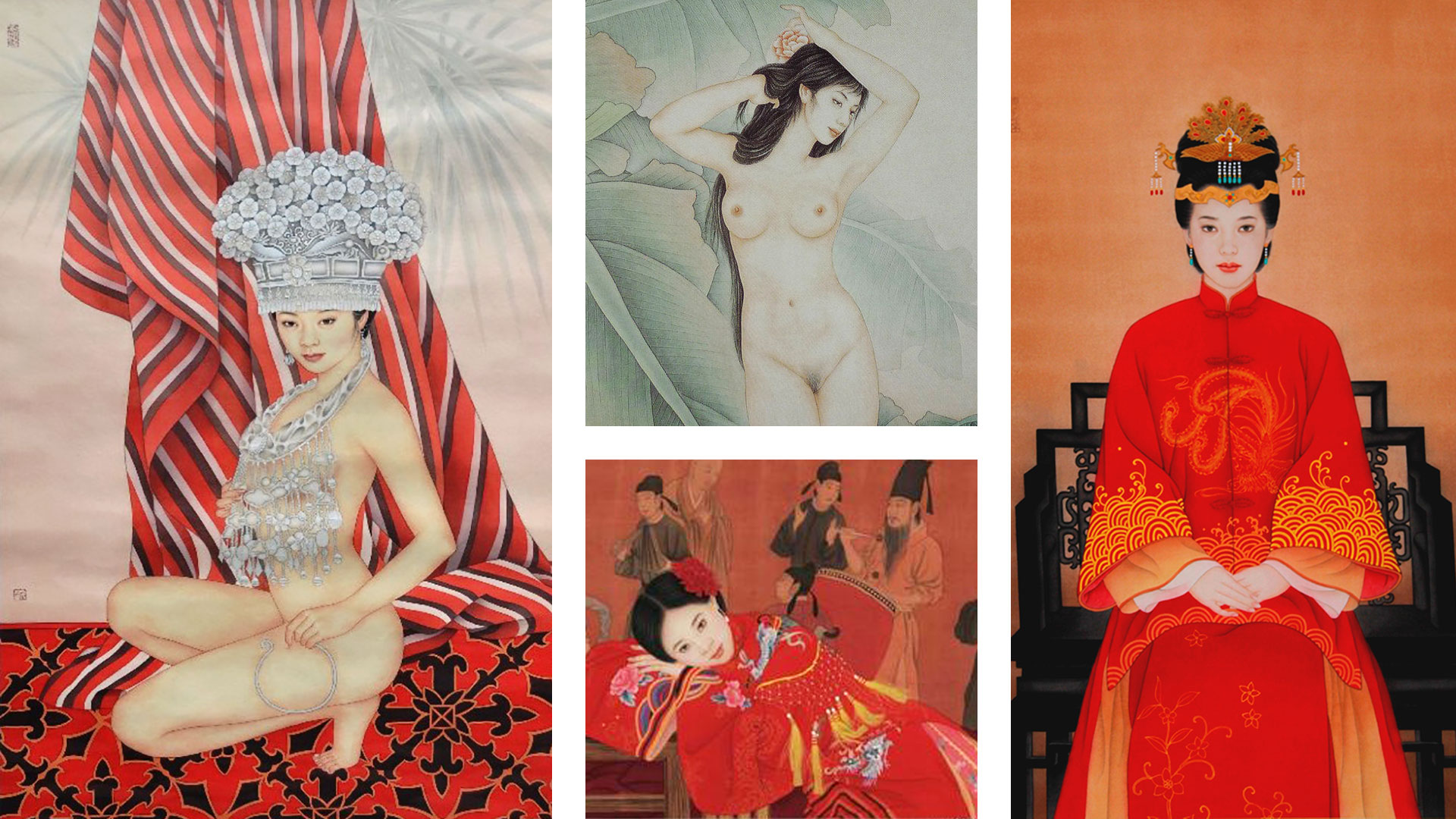