In 2002 Gus presented 30 pieces at the “Russian Cultural Centre” in Beirut and was interviewed on LBC, a Lebanese television station.

In 2006 he held a critically acclaimed show of 50 pieces at the “UNESCO Palace”. In 2013 he was invited to participate at the “Carrousel du Louvre Salon, SNBA International Art Exhibition” in Paris France.

In 2014 his work was displayed at the “Beijing International Art Fair”. He exhibited his works at the “NYC Art Expo” and the “Lemon Art Gallery” in Berlin.

In 2015 he was invited to participate at the “Grand Palais Art Capital” in Paris and in 2016 he was selected and invited to represent Canada in the “G20 Art Exhibition” in Hangzhou, China.

We are proud that his work “Persistence” found its way to the Elysee, the French presidential Palace in 2016. 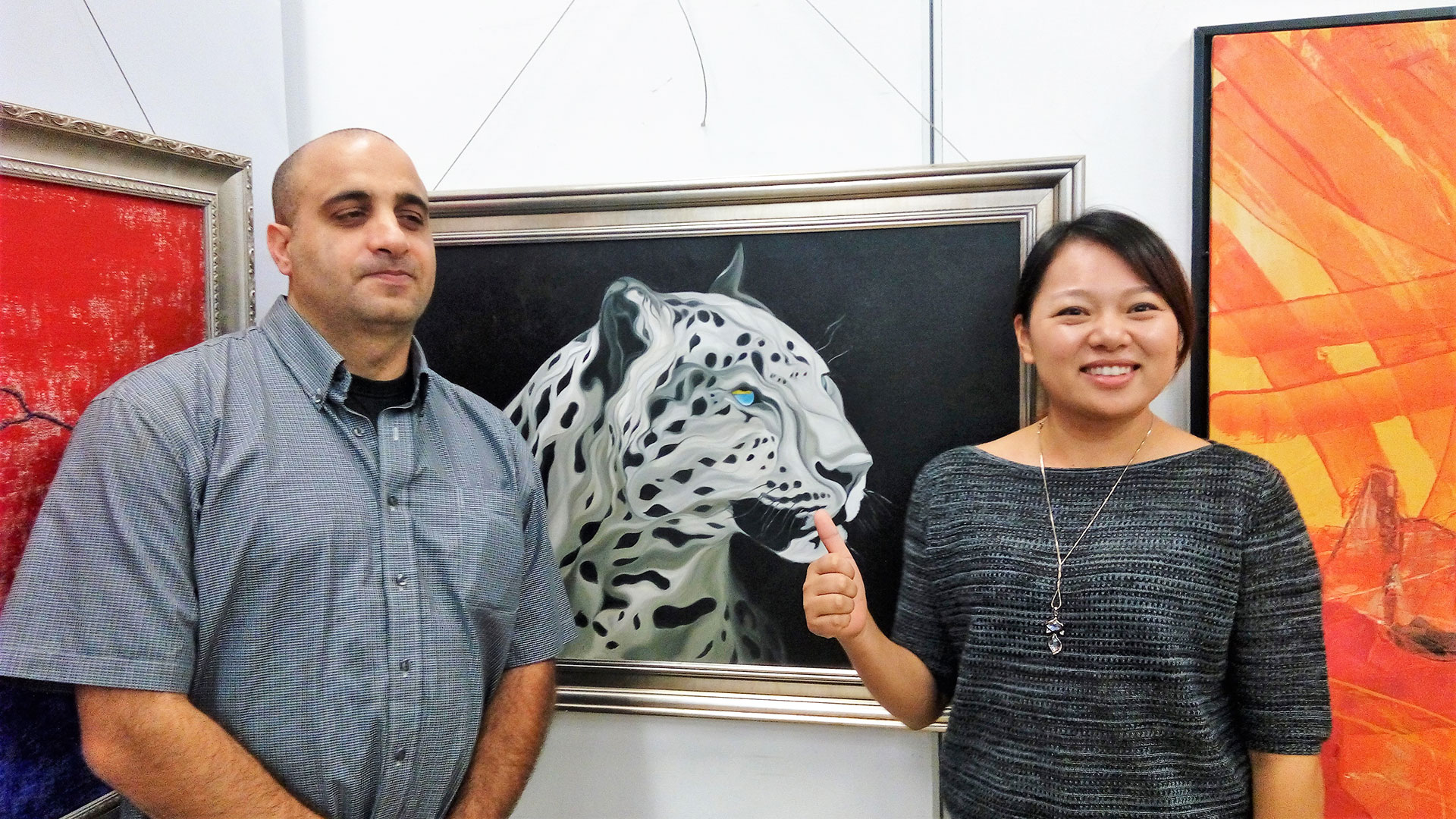 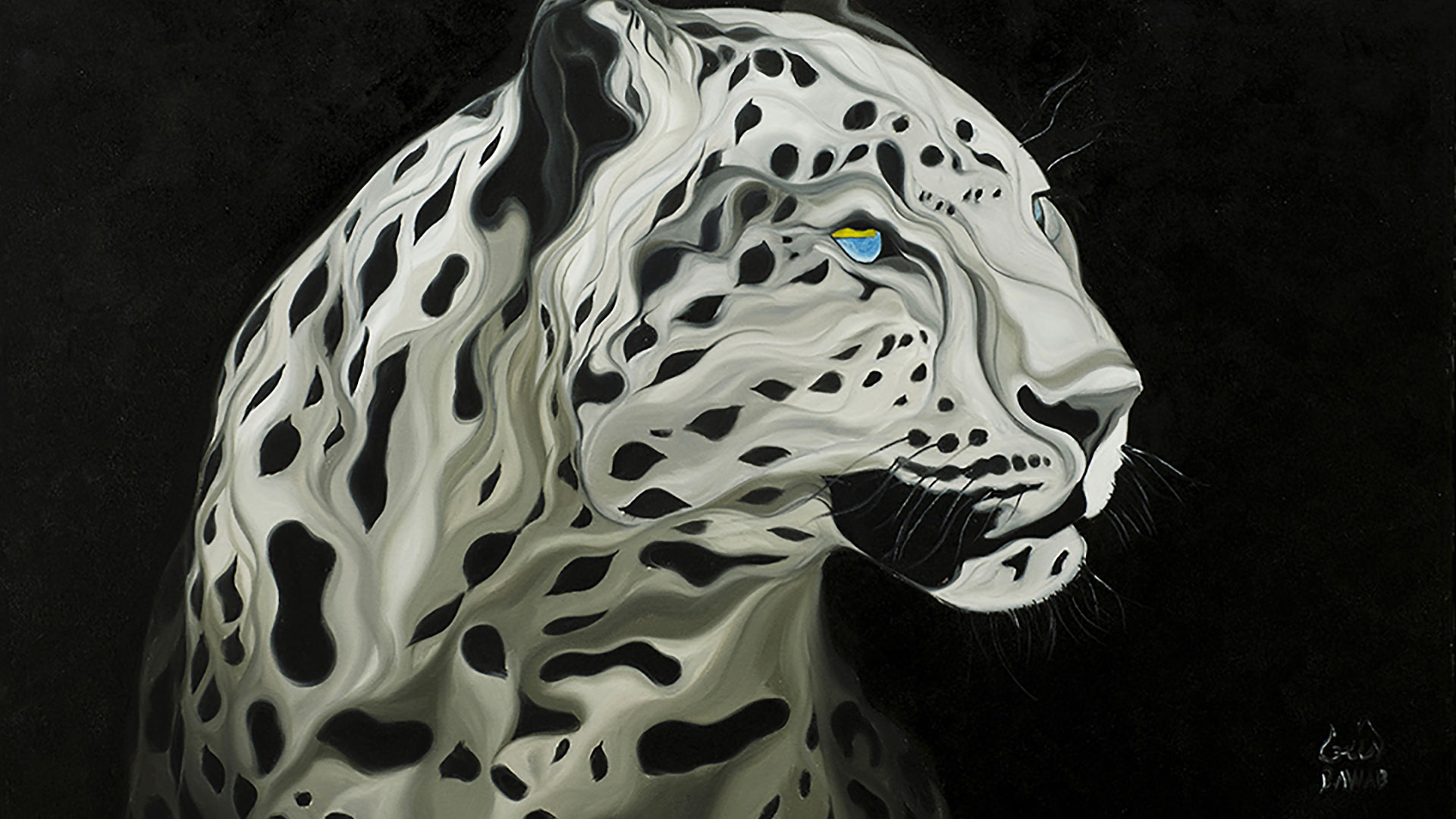 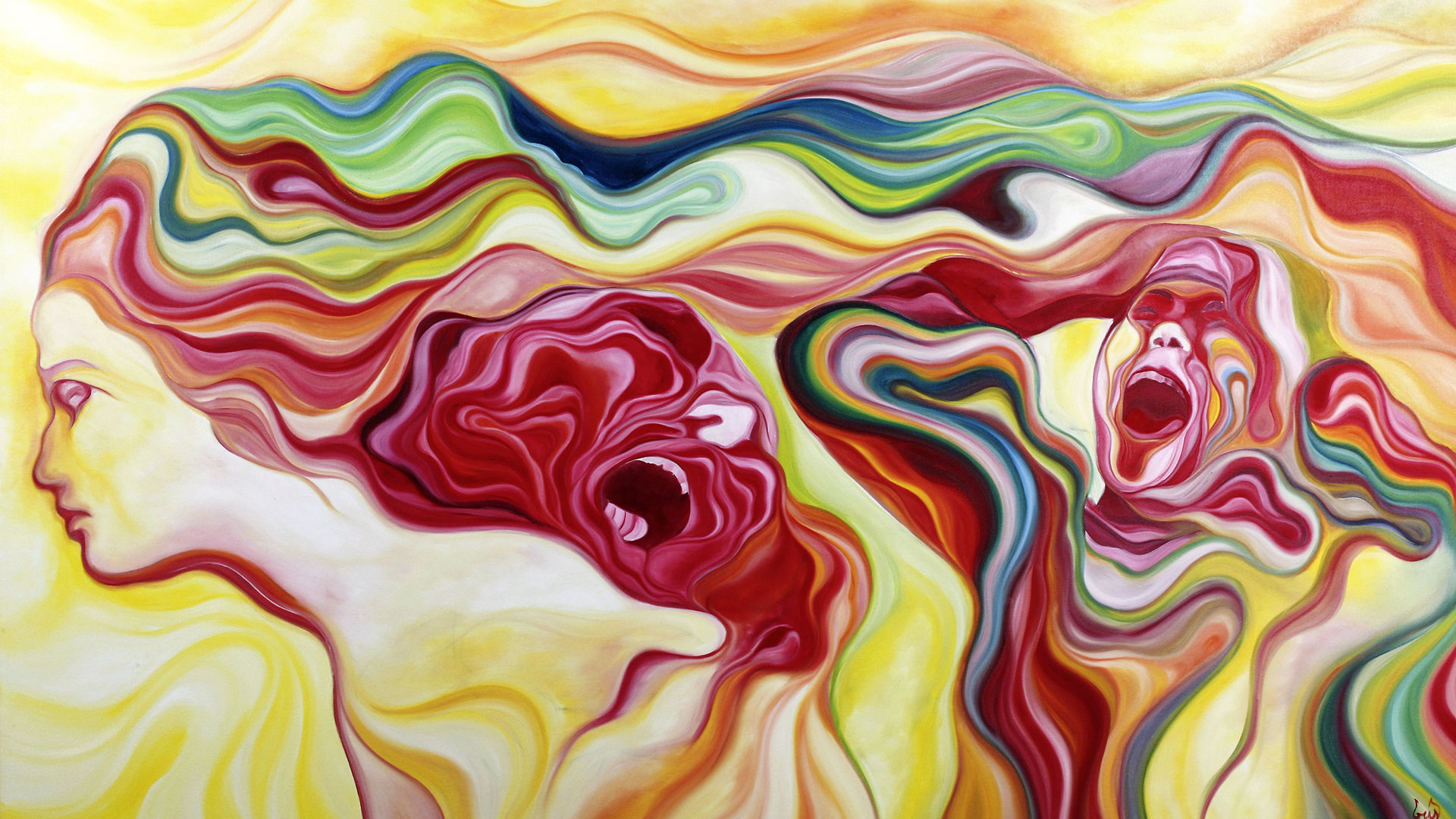 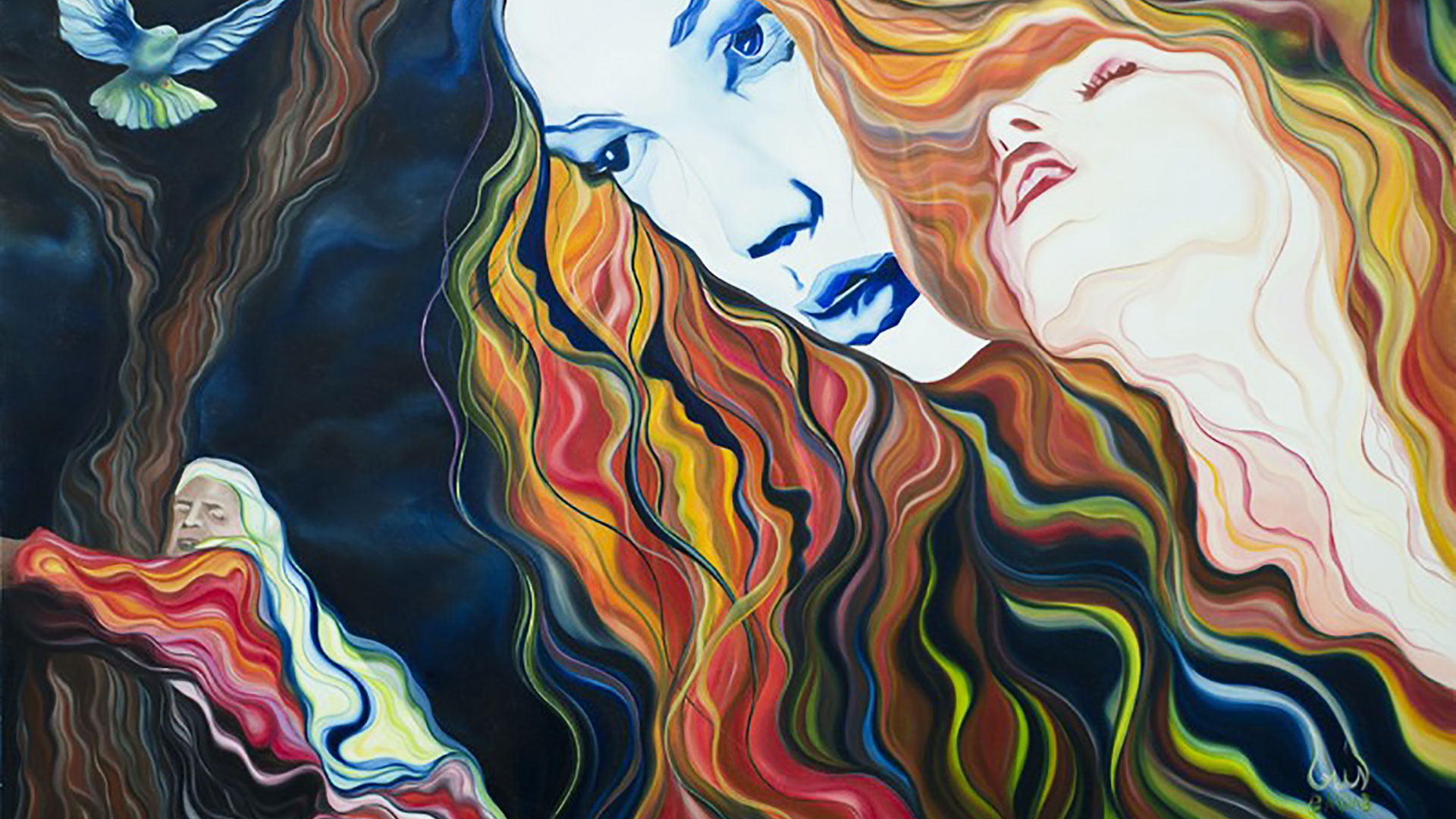 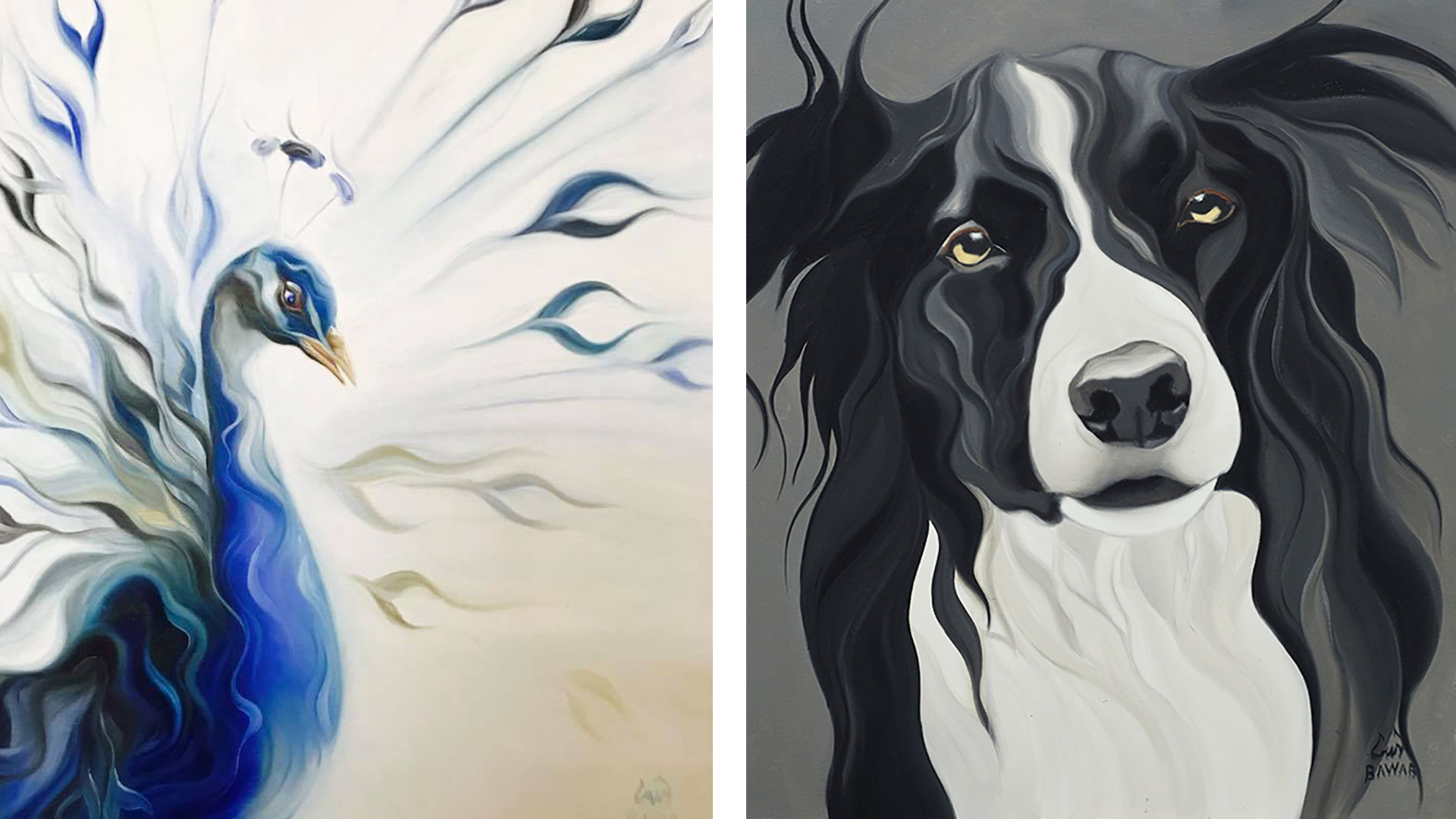 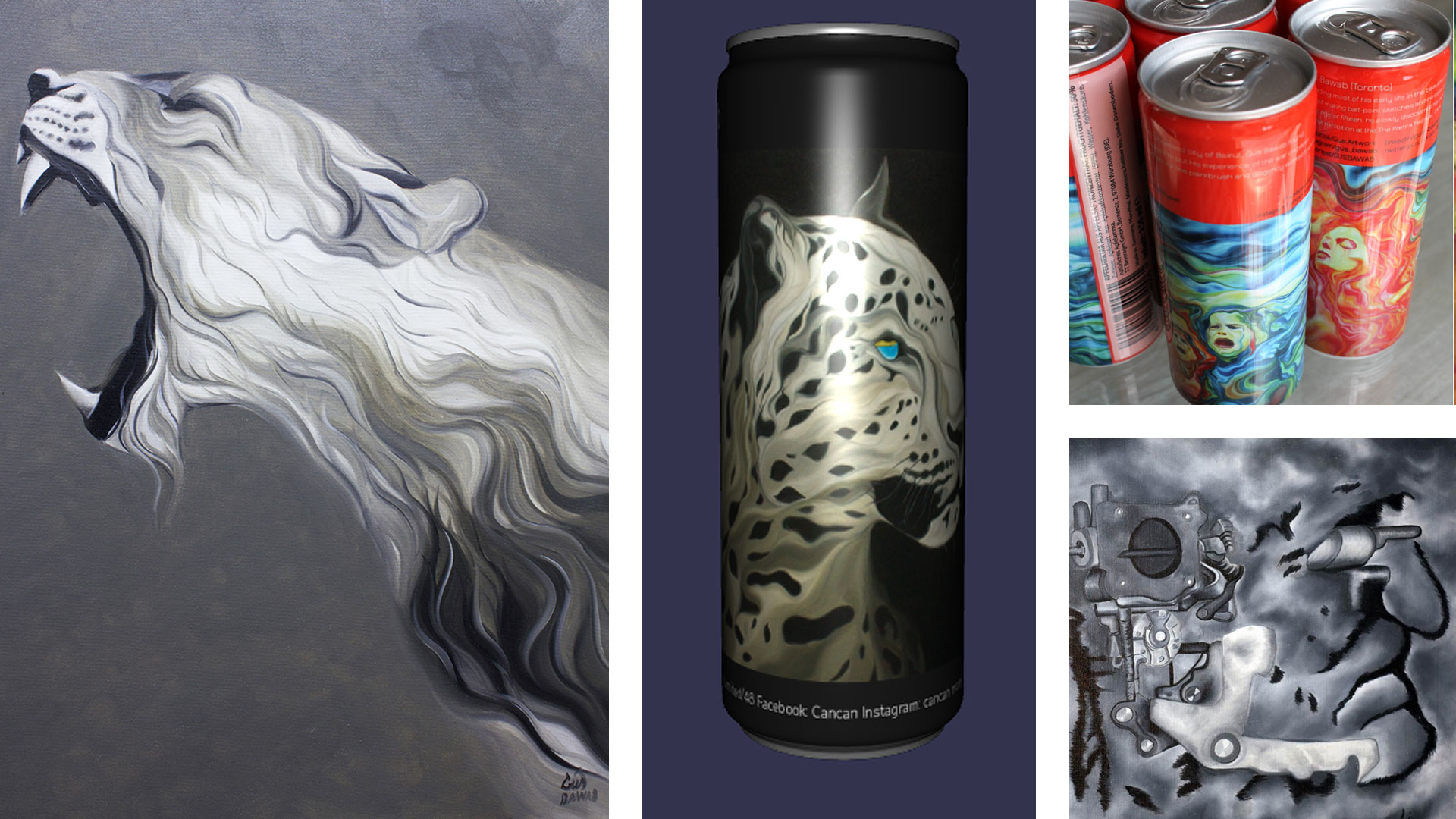