A Roman Italian who moved to Paris, France. He is a famous Mural painter. His magnificent and spectacular works also have a warm feeling of childhood. His unique mural technology can be traced back to ancient Egypt, Roman times (1200-1600). A Mural is the best long-term preservation of painting method.

From 1958 to date, he has held more than 140 exhibitions, Participated in more than ten kinds of important art salons, 109 Salon, Autumn Salon, Salon Grand Palais, Paris Museum of Modern Art. His works in found in more than 40 provinces and cities, countries including Italy, USA, Belgium, Japan, Geneva, Sweden, Africa, Kuwait, Chinese Taipei, Beijing (2003 National Museum) and so on.

He won several awards in various French cities such as the French artist Sharon Gold Award and Taylor Foundation Award. Works have been collected by a number of City Art Galleries including the Museum of Modern Art in Paris, Geneva and the French Petit Palais Museum. 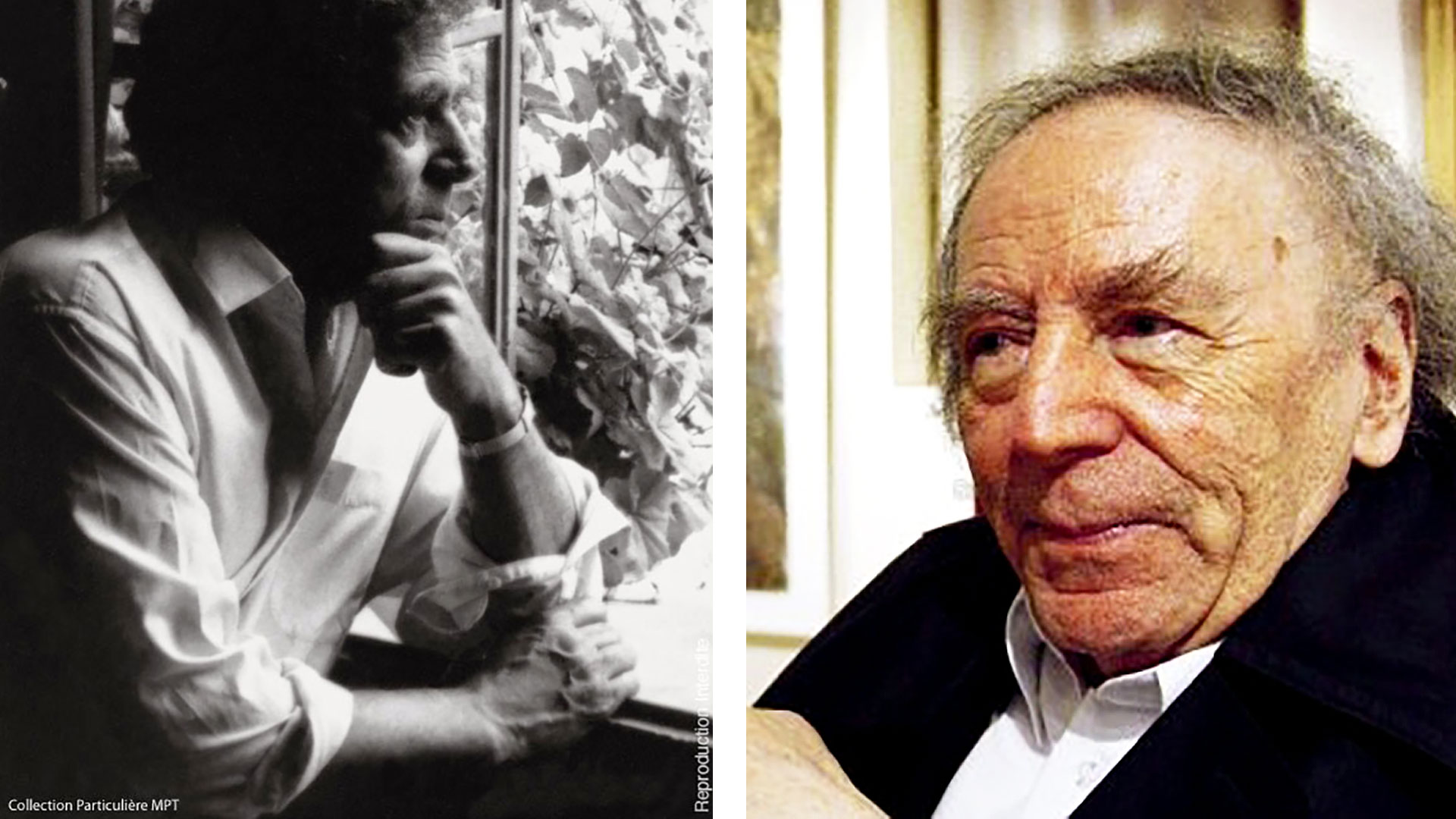 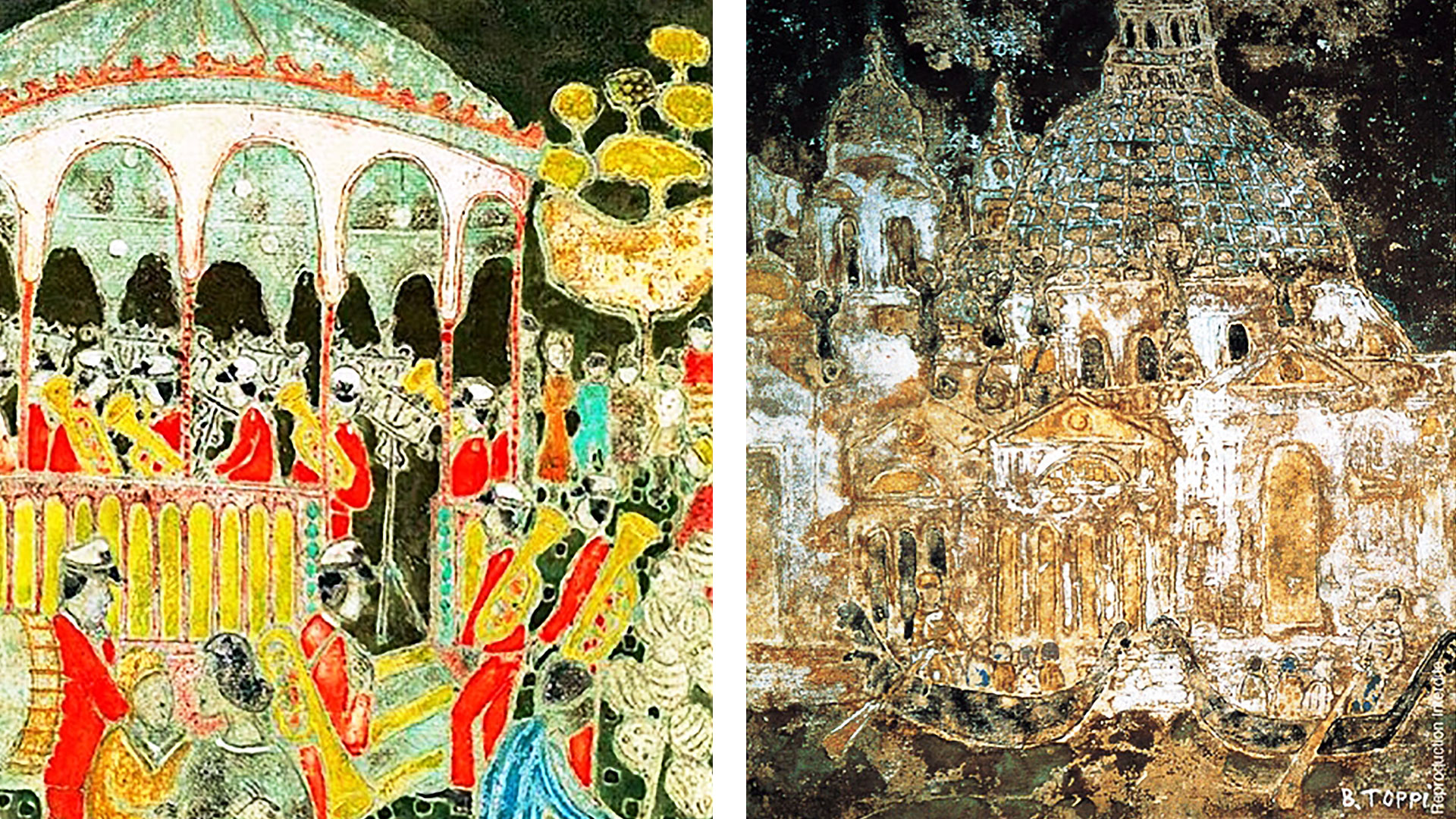 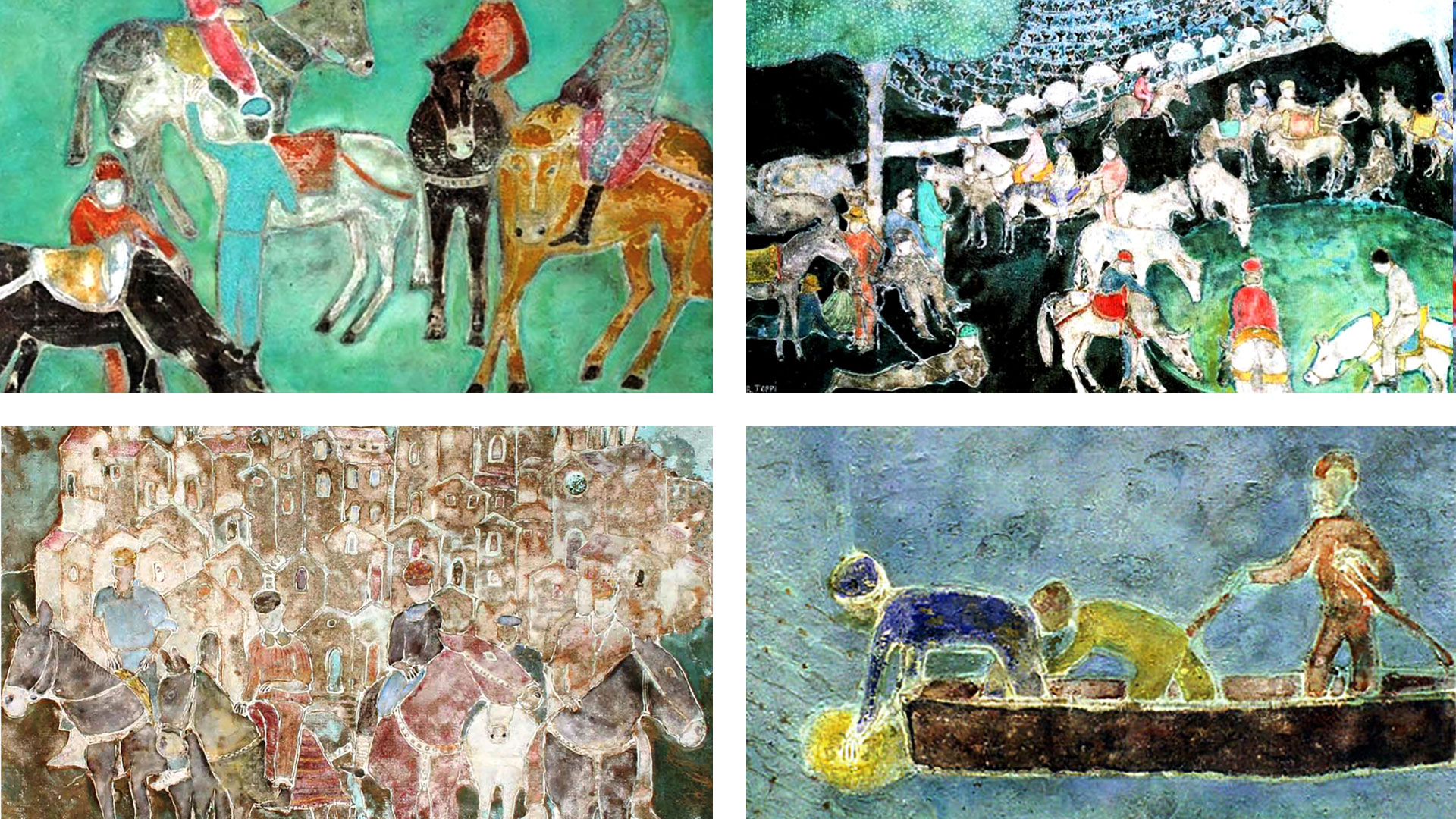